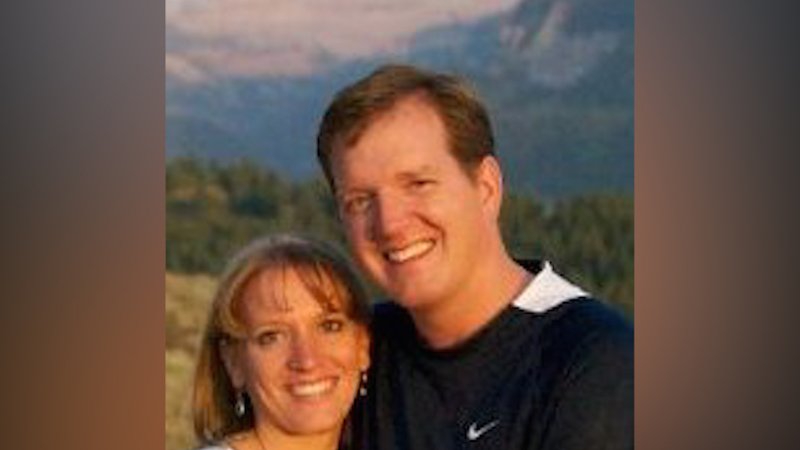 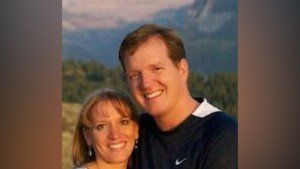 Dave Anderson and his wife, Jessica, along with another couple, were killed in a plan crash late Saturday night/Courtesy photo

Emergency services have been called to the scene of a light plane crash near Palisades Reservoir Sunday afternoon.

The Bonneville County Sheriff’s Office confirmed that all four people aboard were killed in the crash.

The cause of the crash is currently unknown.