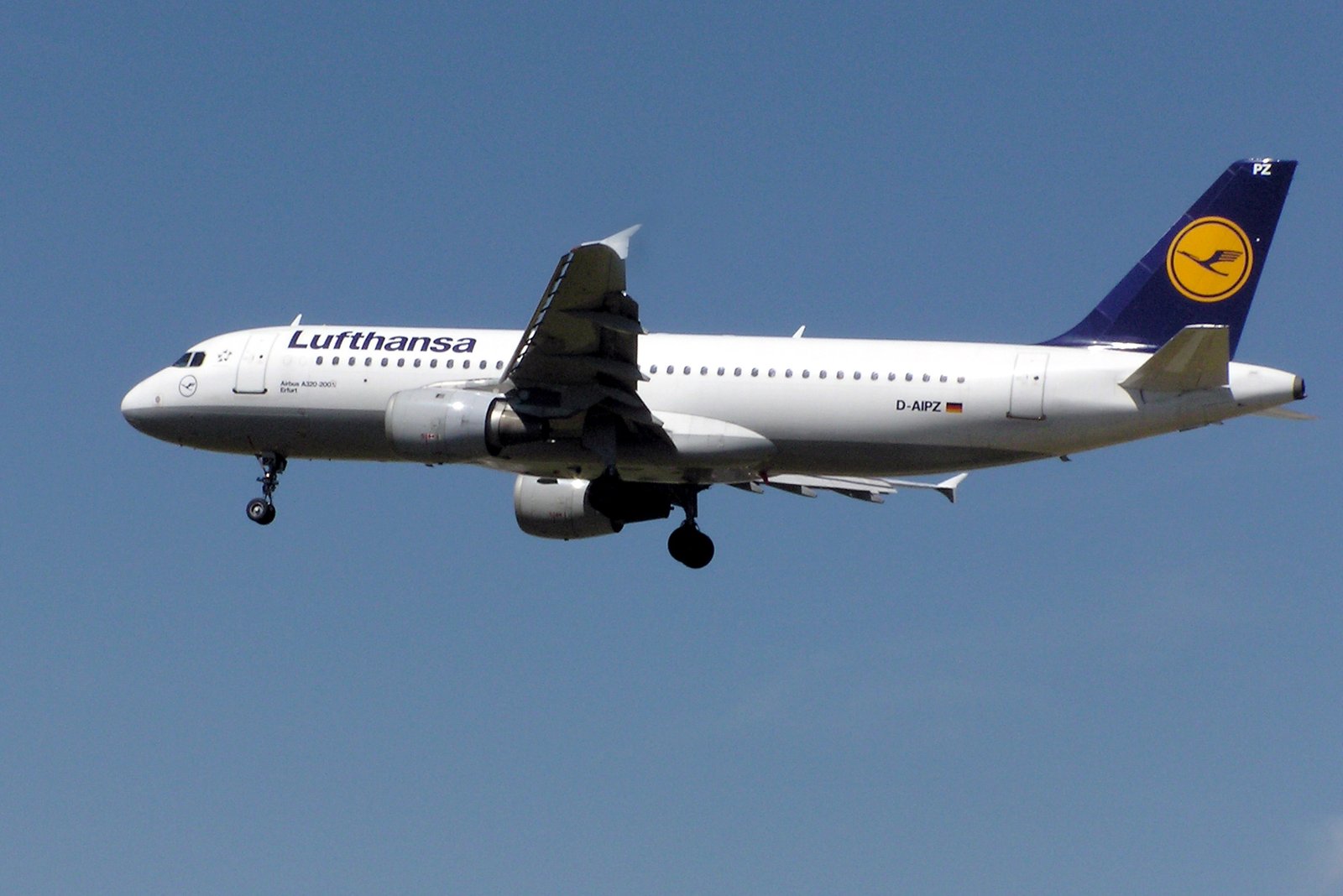 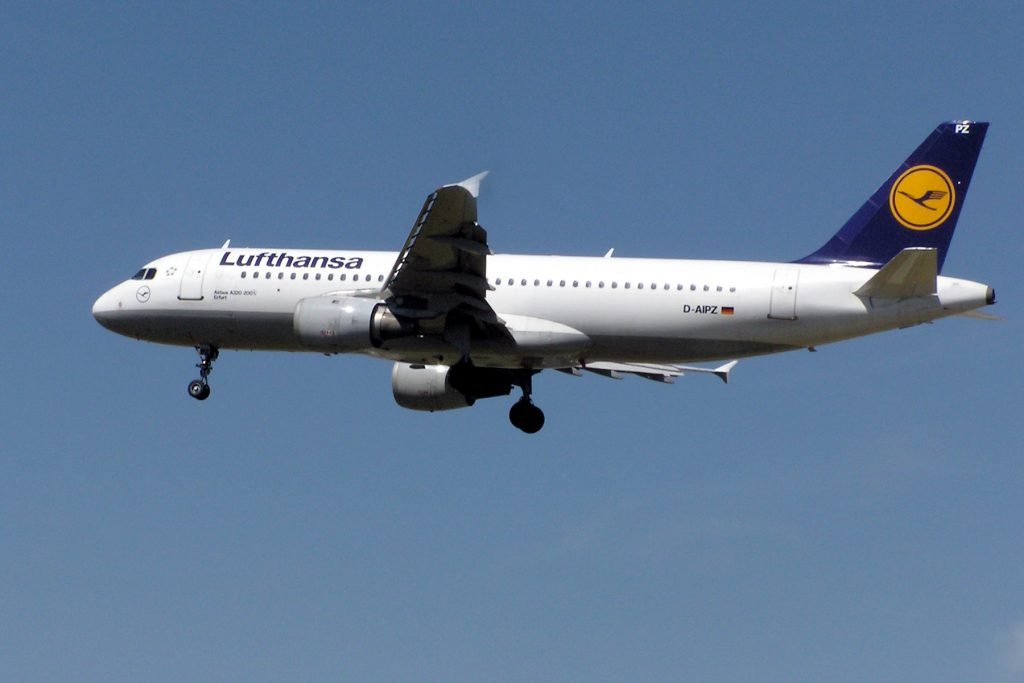 The Germany-based carrier has followed British Airway in temporarily flight suspension to the Egyptian capital as a “precaution” for security reasons, according to the company’s statement.

UPDATE Deutsche Lufthansa says it has canceled flights from Frankfurt and Munich to Cairo on Saturday and will resume flights on Sunday.

Lufthansa has said in a statement that “As safety is the number one priority of Lufthansa, the airline has temporarily suspended its flights to Cairo today as a precaution, while further assessment is being made.”