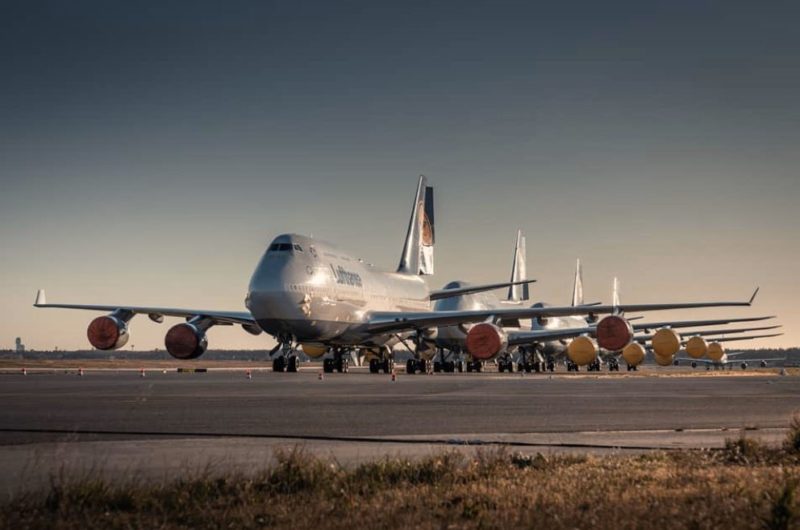 Lufthansa is reportedly planning to retire all of its remaining Airbus A380s and Boeing 747-400s along with some older Airbus A340-600s. This information came from people familiar with the matter.

Currently, Lufthansa Group has eight A380-800s, 43 A340s, and eight 747-400s in its fleet. However, the majority of these four-engined planes are already temporarily parked including all of the A380s.

However, the German flag carrier may keep a handful of younger A340-600s preserving capacity for busier routes, the people familiar said.

This latest fleet cuts plan would surpass the 100 aircraft reduction so far confirmed by Lufthansa. In addition, Lufthansa will also lay-off much more staff than the 22,000 initially announced.

Lufthansa reported a $1.78 billion loss from January to June. Lufthansa was one of the first airlines to suspend flights and ground the majority of its aircraft amid the coronavirus pandemic.

However, Lufthansa has not commented on this topic.