BREAKING Lufthansa #LH500 from Frankfurt is declaring an emergency. Live: 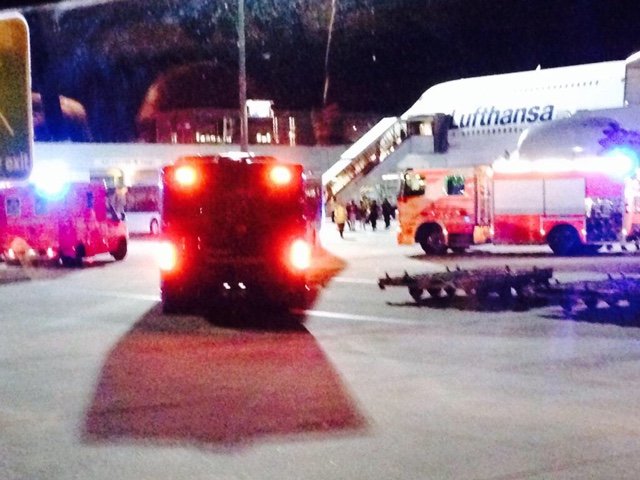 UPDATE Flight LH500 returned immediatly to Frankfurt due to a warning of wheel fire.

UPDATE Lufthansa flight #LH500 due to depart tomorrow morning 5am has been cancelled. 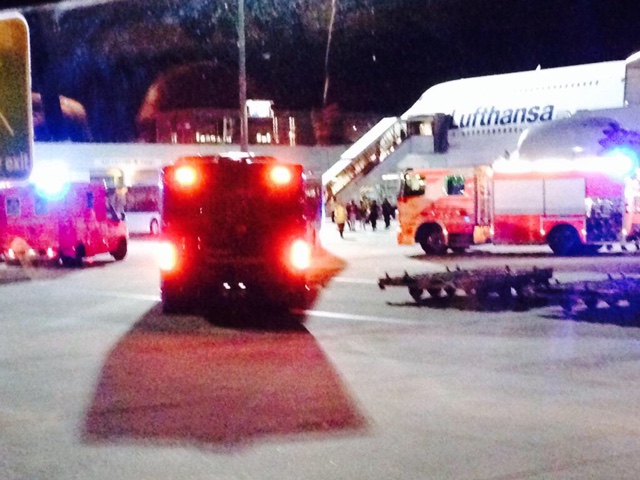