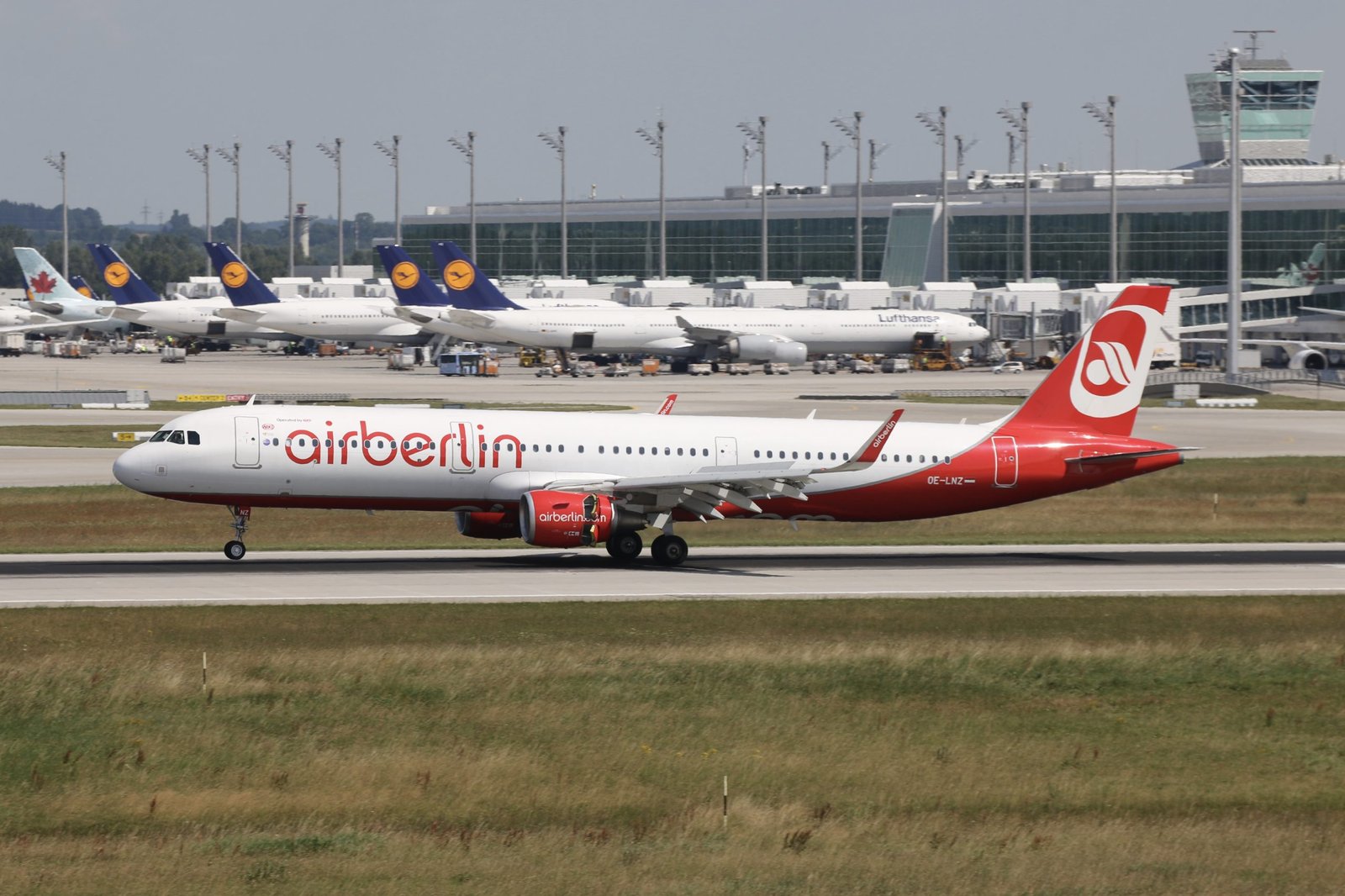 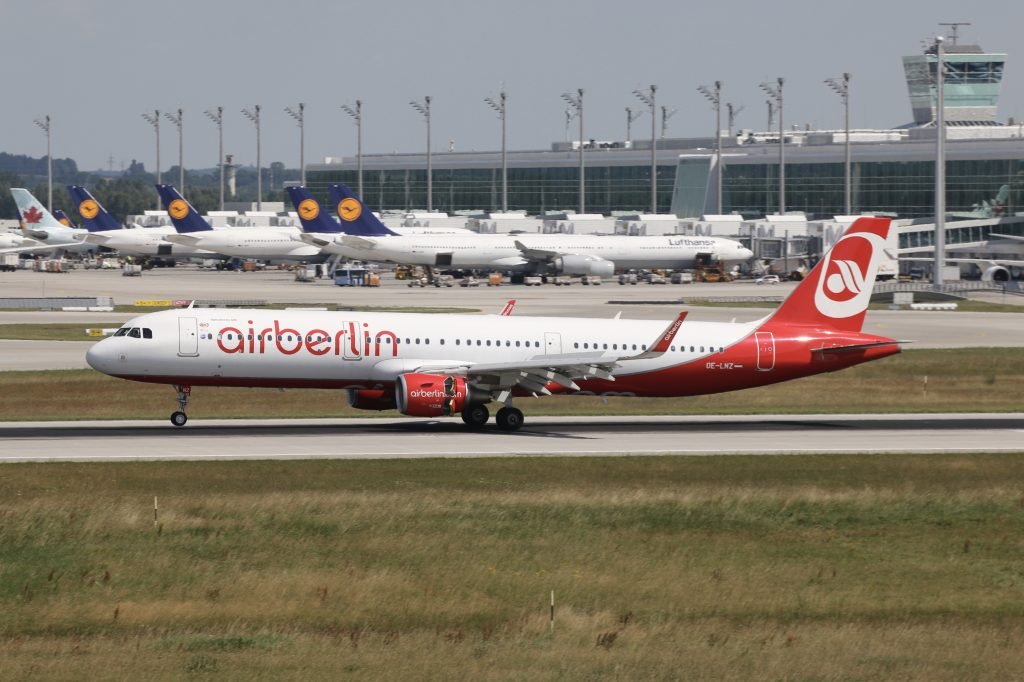 German media reports that Lufthansa Group is going to take over 81 Air Berlin aircraft (including subsidiary airlines Niki and LGW) as well as 3000 employees.

The internal talks between the two airlines were successful, LH Group and its low-cost subsidiary Eurowings are getting the biggest part of Air Berlin’s leftover.
Contracts will be signed today in Berlin at 12:00 local time.

Lufthansa is paying 210 million Euro for the 81 Air Berlin aircraft and will invest a total of 1.5 billion Euro into the airline.
LH’s CEO Spohr says it may take the EU up to 3 months to make antitrust checks and give the green light for the takeover.