BREAKING Lufthansa to take over large parts of bankrupt Alitalia 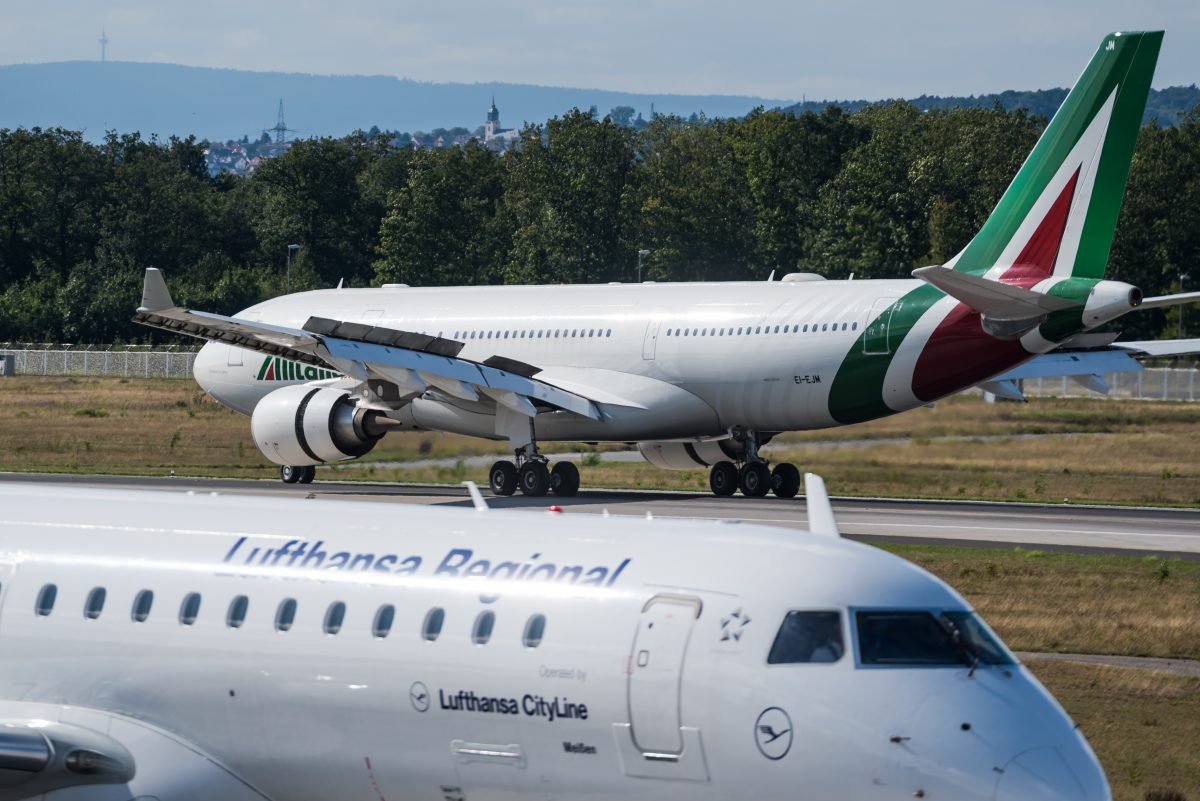 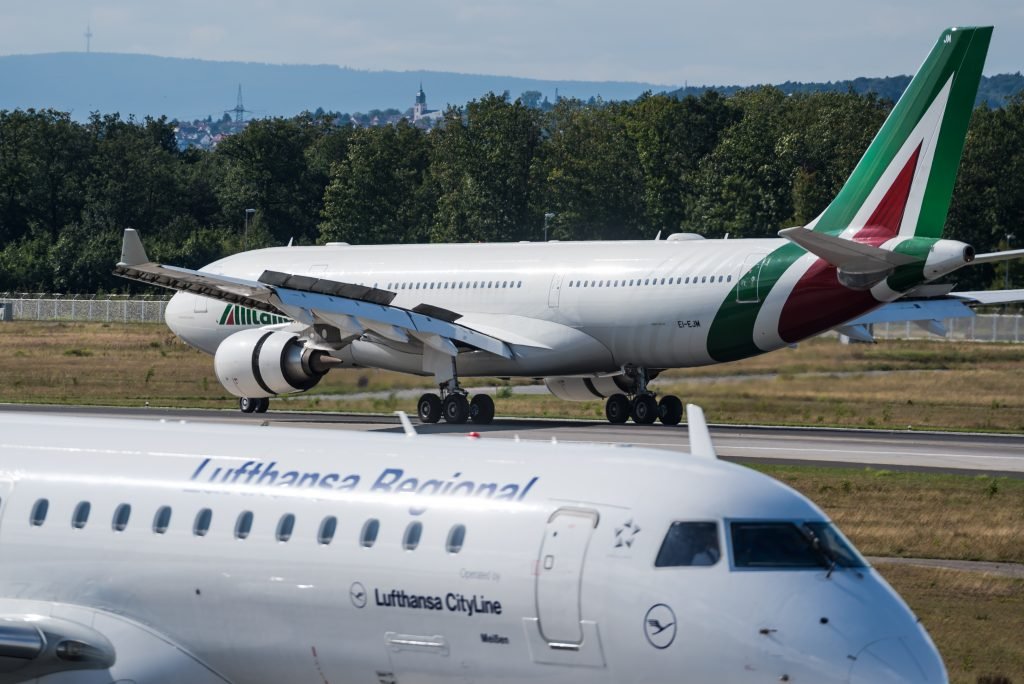 Lufthansa Group is planning an investment offer of 500 million euro for parts of the Italian airline in a deal with the Italian government, but wants to cut thousands of jobs.

The German airline may take over a large part of Alitalia for 500 million euro (590 million USD).
Lufthansa has confirmed this offer just minutes ago. Last week LH’s CEO Spohr already said, that Germany’s flag carrier is indeed interested in the Italian Airline.

A suspension of many Alitalia short and medium haul flights if the deal gets signed was confirmed by people familiar with this deal. It’s very likely that LH is going to transform the carrier’s European operations into subsidiary Eurowings.

Alitalia may lose 6000 jobs, when Lufthansa Group is taking control, but this is currently the only survival option for the bankrupt carrier since Ryanair had withdrawn their bid for Alitalia in September.

An implementation of the deal may take until late 2018.

The Italian carrier currently employs almost 12,000 people and had filed for Bankruptcy in May this year after workers rejected job & loan cuts and Ethiad Airways had withdrawn their support.

Alitalia and its subsidiary Alitalia Cityliner are flying a total fleet of 122 aircraft, consisting of Embraer E-jets, Airbus A320 familiy, Airbus A330-200 and Boeing 777. Most aircraft types would perfectly fit into Lufthansa Group’s flight operations.