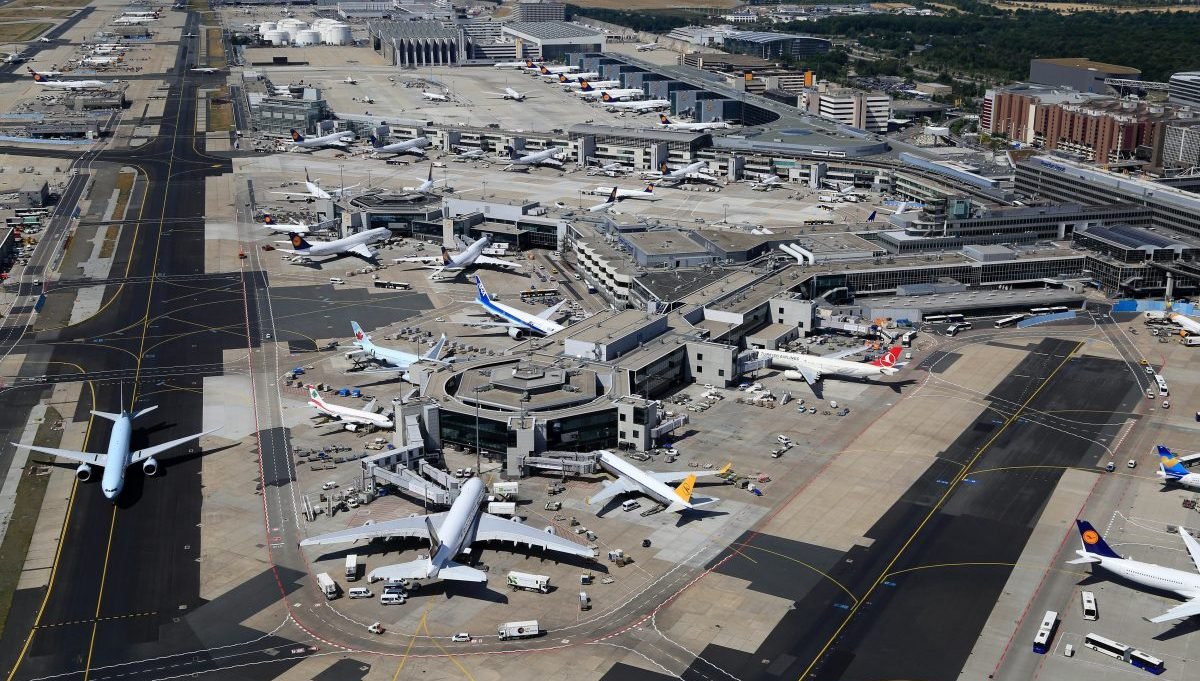 Due to a public sector strike at airports across Germany on Tuesday, April 10, major disruptions and flight cancellations are also expected at Frankfurt Airport (FRA).
We recommend that passengers check the status of their flight and contact their airline.

“Major disruptions and flight cancellations are expected at Frankfurt Airport. In particular, the security checkpoints for Piers A and Z in Terminal 1 will remain closed during the strike. Thus, passengers checking in at FRA for flights departing from an A or Z Gate will not be able to access the respective pier to get to their flights. We also expect longer waiting times at all other security checkpoints during the entire day…“

Strike demonstrations may affect access roads to the airport.

The German flag carrier, Lufthansa, alone is forced to cancel more than 800 flights, half of its traffic on that day. Low-cost subsidiary Eurowings has cancelled 94+ flights so far. Most other airlines flying to and from the four airports mentioned above are also impacted by the strike action.

“It is completely unacceptable for the union to impose this conflict on uninvolved passengers. Lufthansa is not a part of this collective bargaining conflict, but unfortunately our customers and our company are being affected by the consequences of this dispute.”

Leisure and charter carrier TUIfly Germany tells AIRLIVE that it did not have to cancel any flights, but delays are expected and several schedule changes have been made.

Condor/Thomas Cook has rescheduled some flights to or from Frankfurt Airport but warns “The extent of the strike is currently unknown.”

Germania, a German charter airline, told AIRLIVE: “Germania has taken notice of the strike announcement. Flights are not cancelled for tomorrow. Please note that the consequences of the strike are not yet foreseeable.“