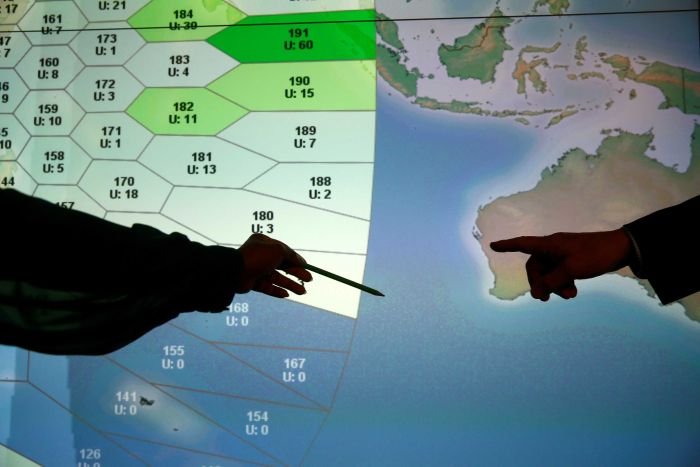 The company earlier offered to take up the $200 million search for free, amid claims experts have pinpointed the crash site.

Family members of the 239 passengers who disappeared along with the plane were contacted by the Malaysian government, who said they were negotiating the terms and conditions of the search, ABC reported.