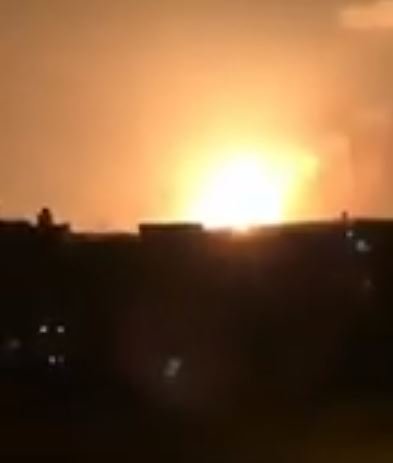 A massive explosion has occurred in the vicinity of Cairo International Airport.

Civil defense authorities deployed to the scene are battling to bring the blaze under control. Ambulances, police vehicles and security services also rushed to the area of the incident.

The explosion, which happened around 10:30 pm local time, occurred at two fuel storage tanks outside the airport, Egypt’s Civil Aviation Minister said, according to Reuters. The minister also denied initial reports that air traffic at the airport was affected.

While flights have not been affected, some witnesses described the car traffic in and out of the airport as a “nightmare.”

The cause of the detonation and fire at the fuel depot is unknown as of yet. No casualties or injuries have so far been confirmed, a source told Al-Ain news. Authorities are investigating the incident.