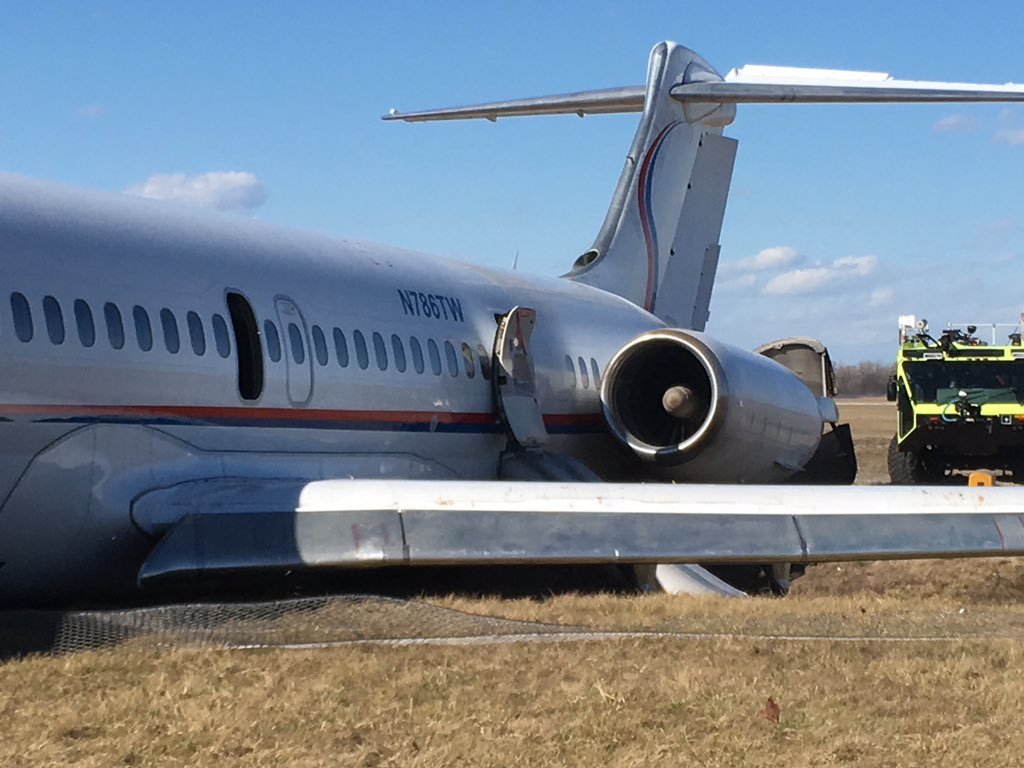 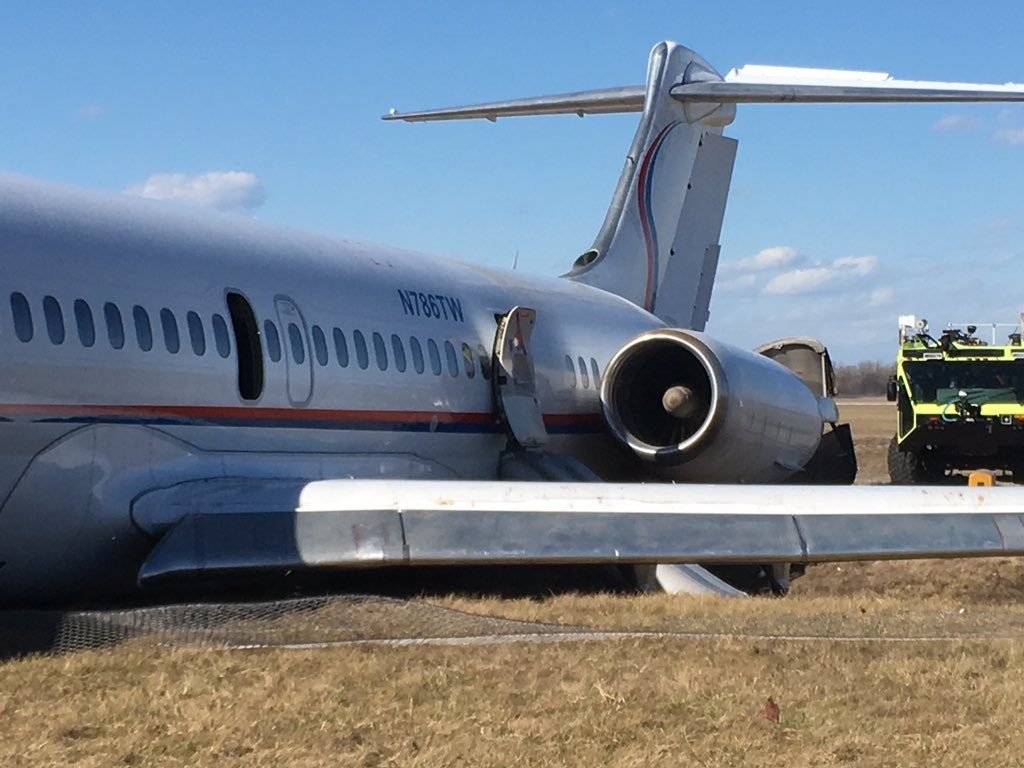 The aircraft of charter Ameristar airline was carrying the University of Michigan Basketball team to Washington. It rejected takeoff and exited the runway. The McDonnell Douglas plane is almost 25 years old.

Reload the page for update

Michigan’s basketball team plane involved in an accident. Everyone is okay, no injuries.

Viewer emailed us this photo from airport. pic.twitter.com/cT6ExEyp4Q