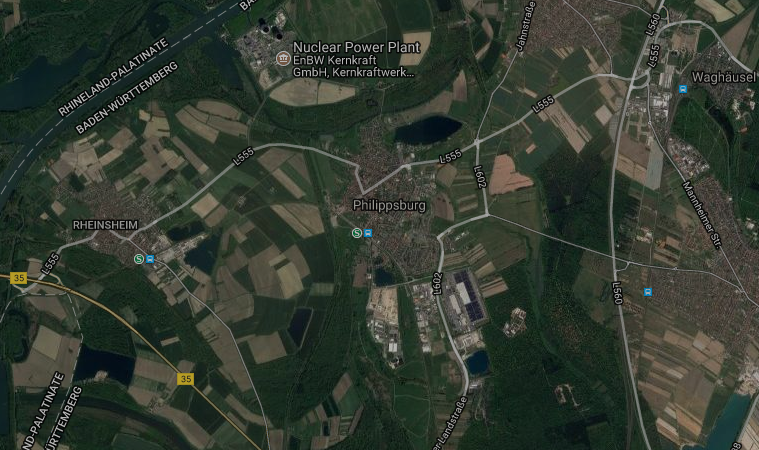 The accident occurred near Philippsburg in southern Germany.

A small propeller aircraft has collided with a rescue helicopter near Philippsburg, Germany at around 1 PM local time.

The small sport aircraft was flying from Basel to Speyer when it collided with a rescue helicopter, operated by DRF Luftrettung, Germany’s civil air rescue service, which was currently on a test flight.

Karlsruhe police has confirmed four fatalities, two from each aircraft. Only one body was found. There are no survivors.

Debris from the collision is spread over a large area.

A total of 245 rescuers were on scene. The area was scanned by two police helicopters.

Philippsburg is a small city near Karlsruhe in southern Germany. A nuclear power plant is close to the crash site.