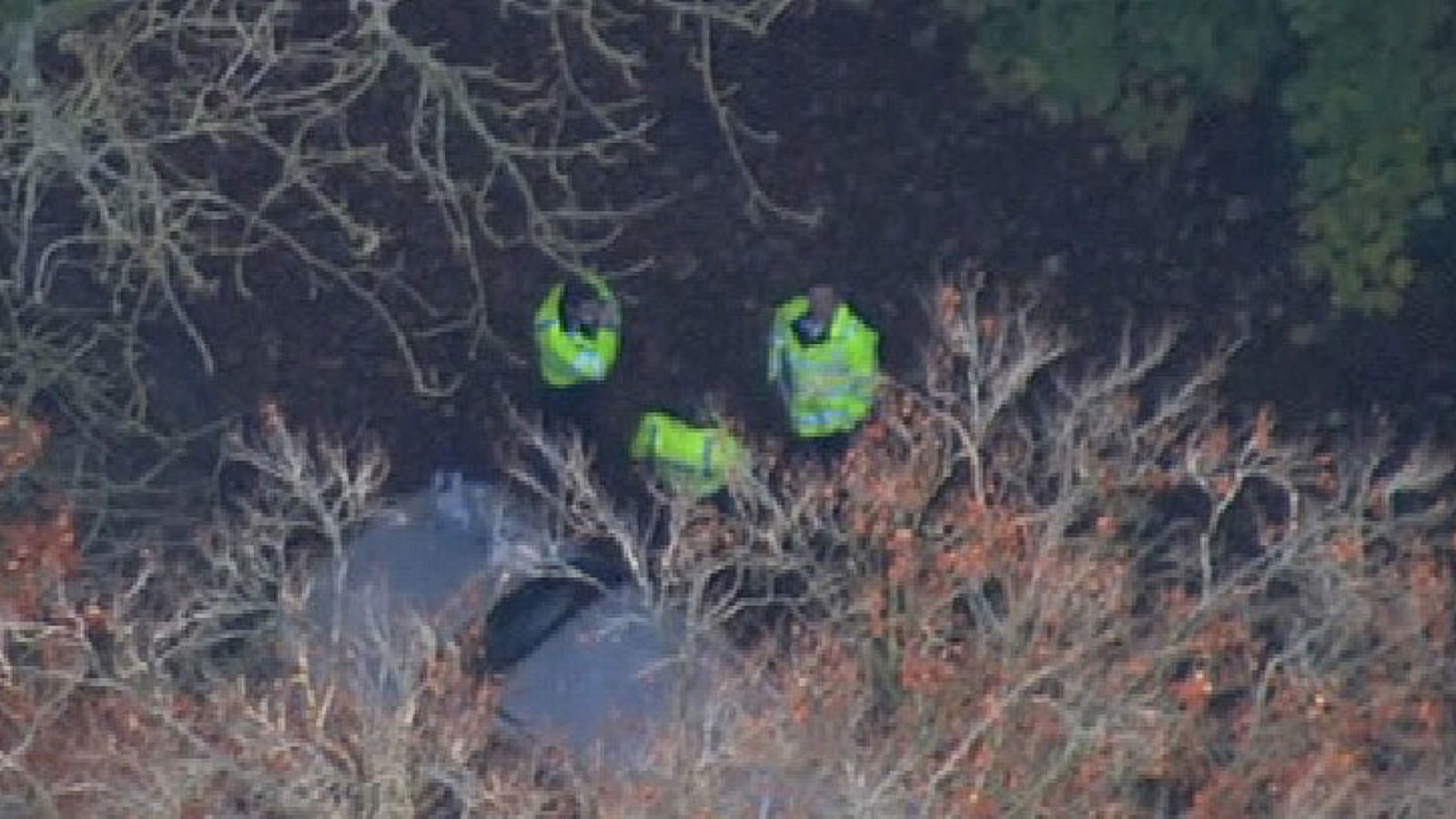 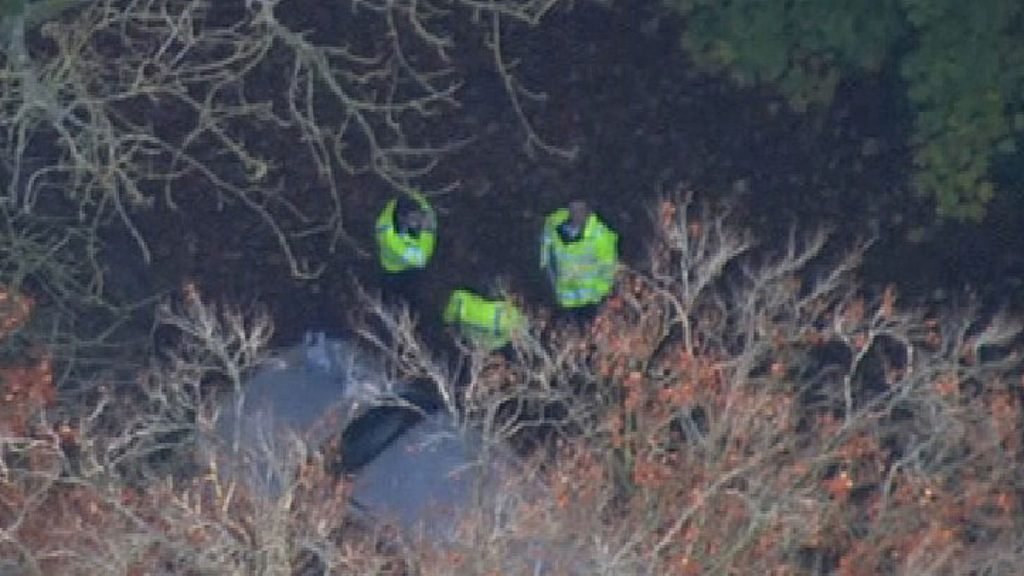 Four people have died following a mid-air collision involving an aircraft and a helicopter in Buckinghamshire.

Both aircraft are believed to have taken off from Wycombe Air Park, also known as Booker Airfield.

At 12:09pm the emergency services received a call regarding a mid air collision and sent a number of resources to the scene, including a Thames Valley air ambulance, two ambulance crews, two ambulance officers and a rapid response vehicle.