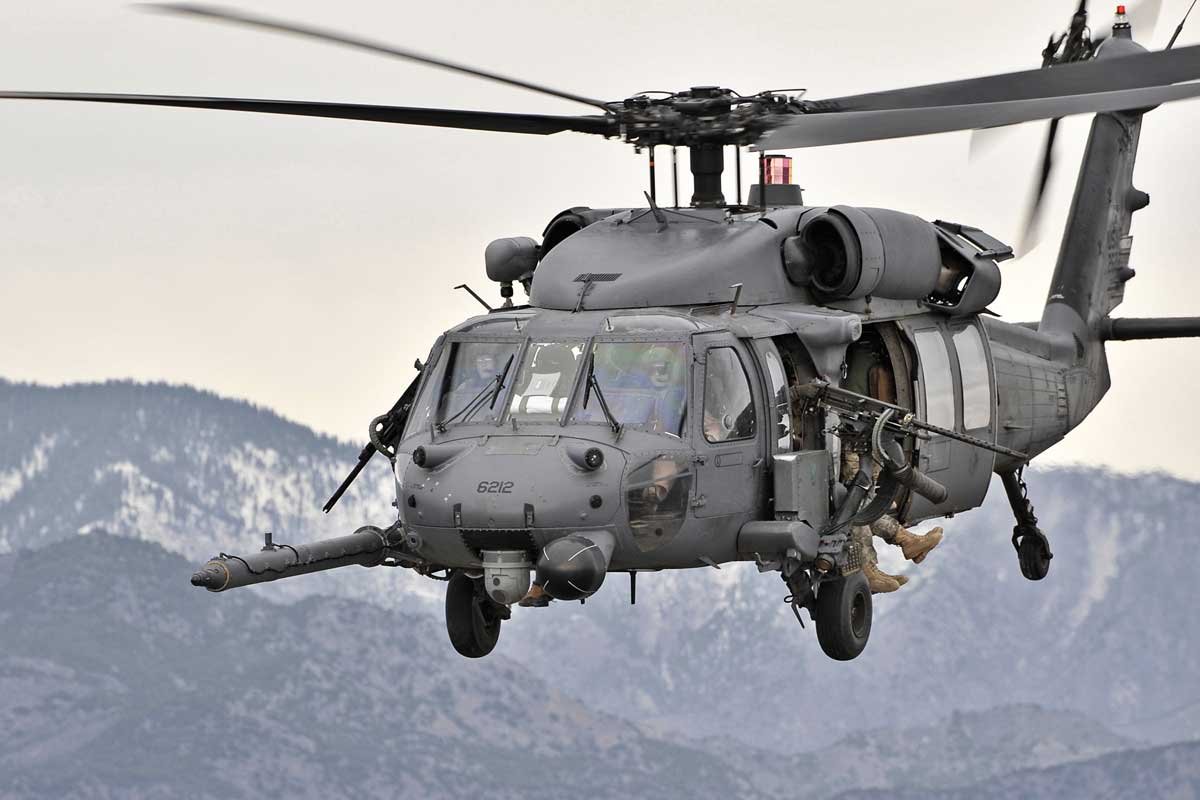 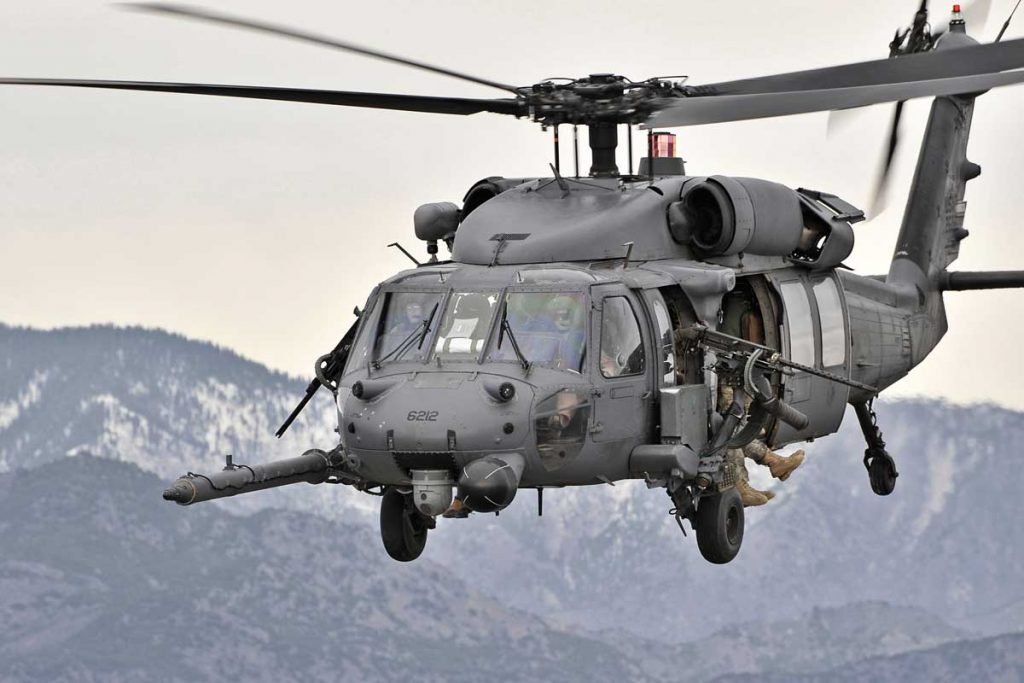 According to CNN, seven US service members were killed Thursday in a helicopter crash in western Iraq, a US military official said.

There were no survivors in the crash, the official said, adding that the crew of a second helicopter flying alongside did not report seeing signs of hostile fire when the helicopter went down.

Multiple US defense officials told CNN the aircraft was a HH-60 Pave Hawk helicopter, a Black Hawk variant. They said the helicopter was not on a combat mission at the time.