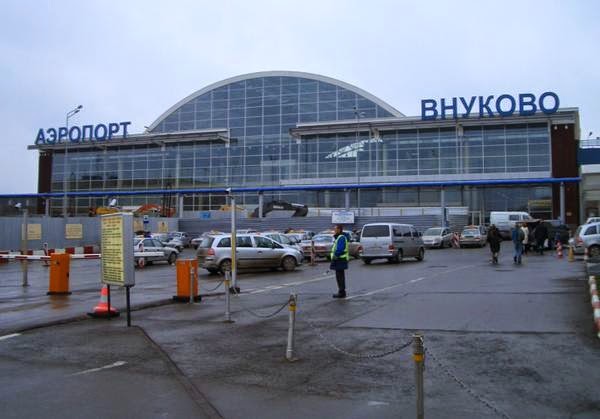 Moscow’s Vnukovo Airport is being evacuated following two anonymous calls warning of a possible bomb threat, Interfax news agency reported.
Citing an airport employee, Interfax said a “mass evacuation” was taking place and that police and sniffer dogs were on the scene.