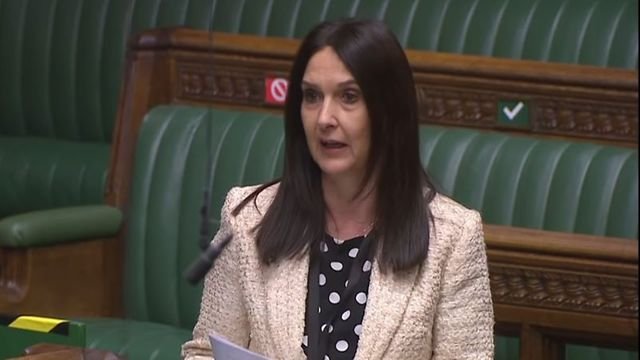 Former SNP MP Margaret Ferrier has been arrested and charged with culpable and reckless conduct over her journey between Scotland and Westminster while waiting for results of a coronavirus test.

Ferrier had the SNP whip removed for making a trip from Glasgow to the House of Commons and then a return journey after being informed she had the virus.

A spokesperson for Police Scotland said: “We can confirm officers today arrested and charged a 60-year-old woman in connection with alleged culpable and reckless conduct”.

The announcement follows the Metropolitan Police confirming they would take “no further action” against the MP after an investigation.

They said regulations under which Ferrier could have been punished were not in effect when she travelled.