Munich airport terminal 2 evacuated due to a security breach 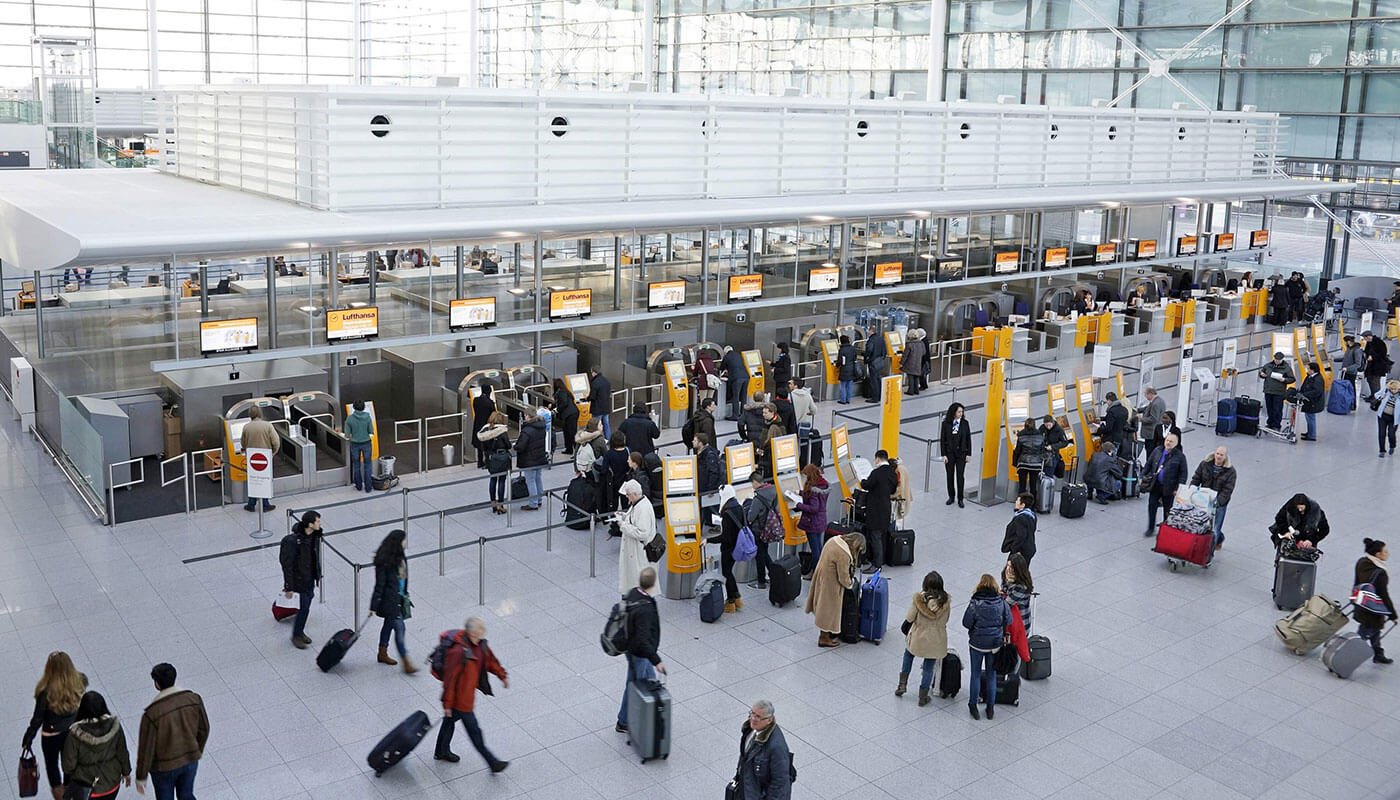 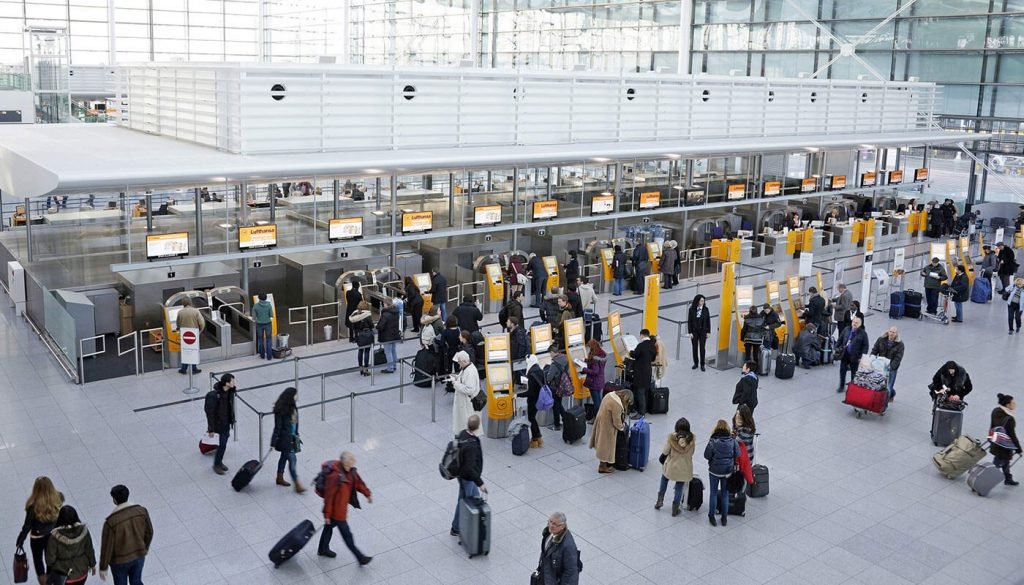 A police operation is on going at Munich airport a person has probably entered the clean area of Terminal 2 through an emergency exit door.

Munich Airport has closed some of its terminals because a person has likely entered the “clean area” through an emergency exit door.

The international airport tweeted Tuesday morning that Terminal 2 and parts of Terminal 1 have been closed for police operations.

The airport says that, “according to the information currently available, a person has probably entered the clean area of Terminal 2 through an emergency exit door from the unclean area. As a result, police measures are currently in progress.”

Munich airport is one of Germany’s busiest aviation hubs and the current shut down comes during peak travel season.