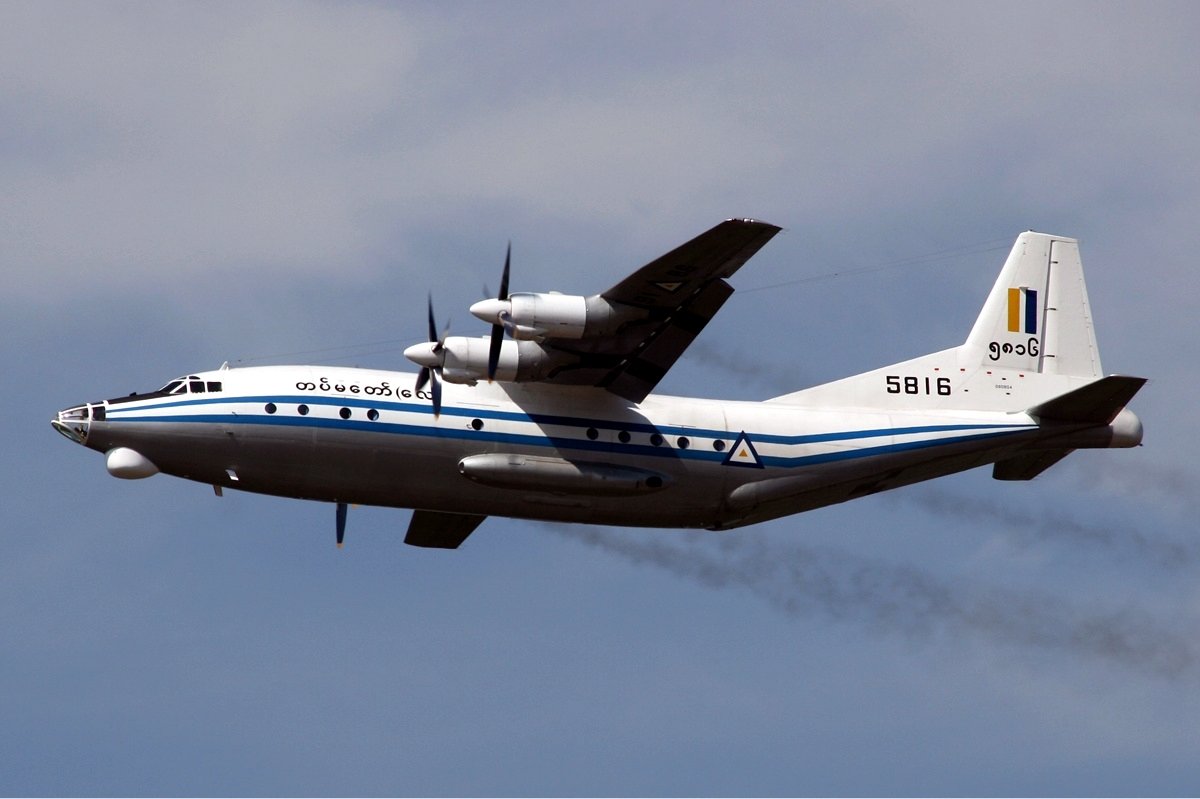 A Myanmar military plane is missing. According to Army chief and airport, 116 people were on board.

“Communication was lost suddenly at about 1:35 pm [07:05 GMT] when it reached about 20 miles west of Dawei town,” the commander-in-chief’s office said in a statement, adding search and rescue was ongoing. 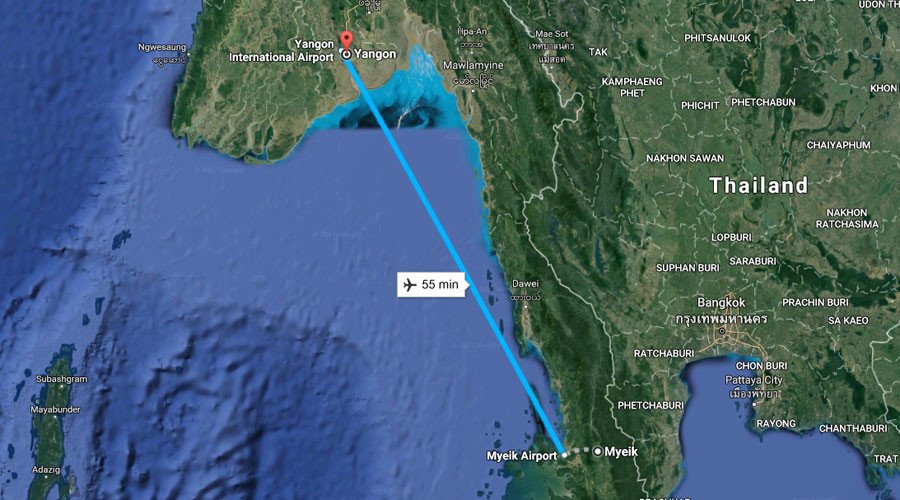 The Shaanxi Y-8 or Yunshuji-8 aircraft is a medium size medium range transport aircraft produced by Shaanxi Aircraft Corporation in China, based on the Soviet Antonov An-12.