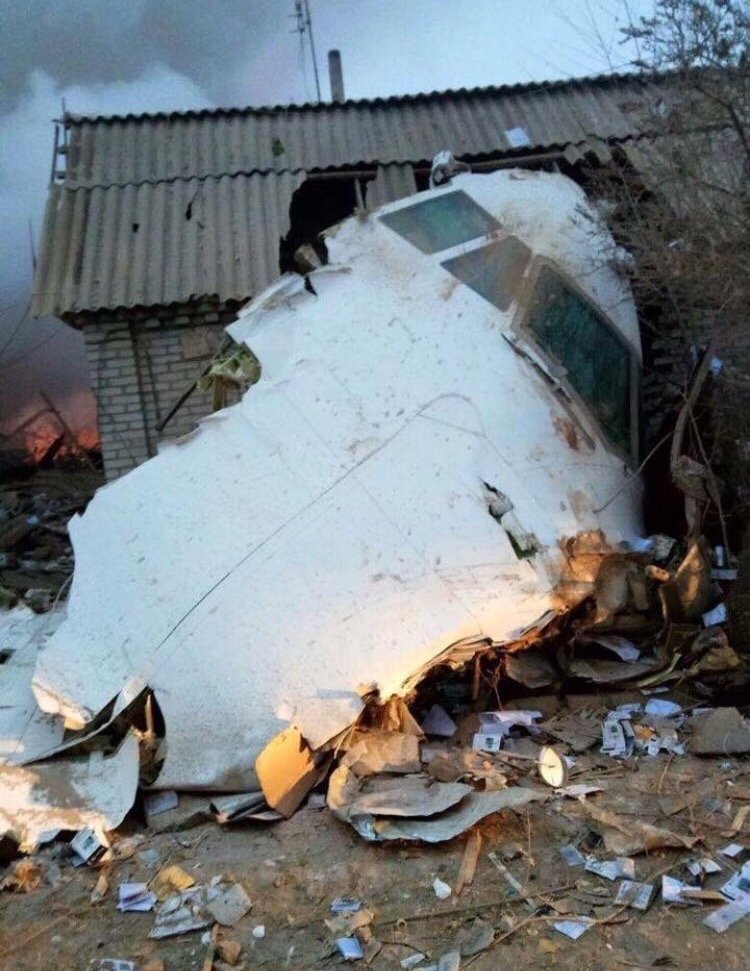 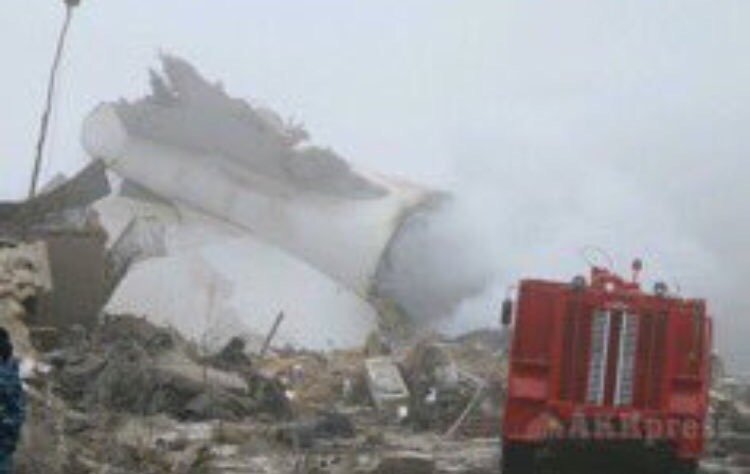 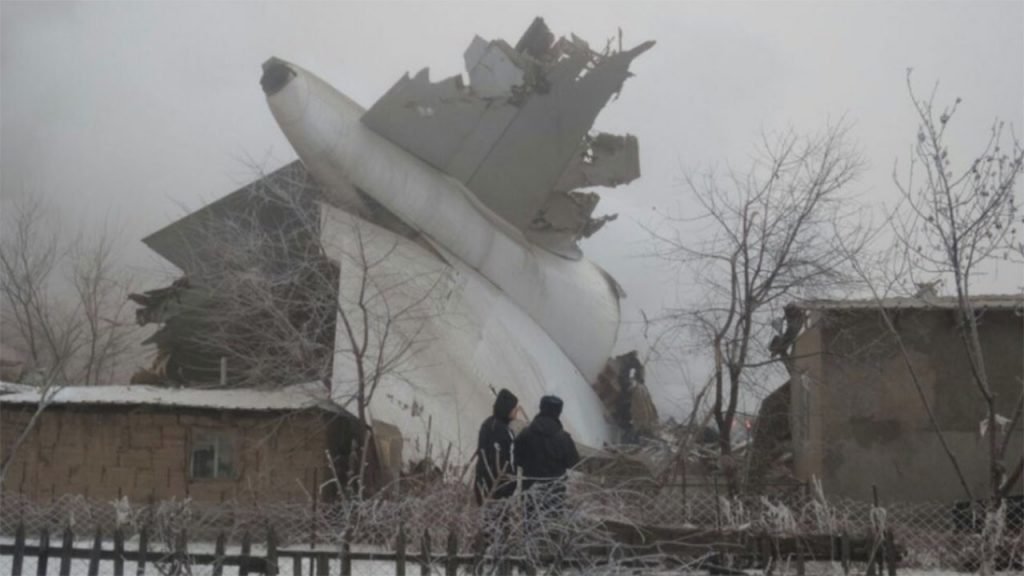 Over 30 people have been killed after Boeing 747-400F crashed into a small village in Kyrgyzstan. The aircraft was believed to be making a stop-over in Bishkek before continuing onto Istanbul.

According to the minister of Emergency Situations, Fog and low visibility was most likely a contributing factor to the crash.

“Boeing extends its deepest condolences to the families of those who perished in the Turkish Airlines cargo flight TK6491 accident near Manas Airport Kyrgyzstan, operated by ACT Airlines, as well as its wishes for the recovery of those injured. A Boeing technical team stands ready to provide assistance at the request and under the direction of government investigating authorities.” Boeing said in a statement.

ACT Airlines was operating the flight on behalf of Turkish Airlines and under their flight number.

Our condolences to the families of those who have lost their lives in the tragic incident involving an ACT Airlines aircraft in Kyrgyzstan.

The plane was manufactured in 2003 and first flew for Singapore Airlines Cargo as 9V-SFL and was then delivered to MyCargo Airlines as TC-MCL in 2015.

Rescue workers have recovered 37 bodies from the wreckage but that number is quickly increasing.