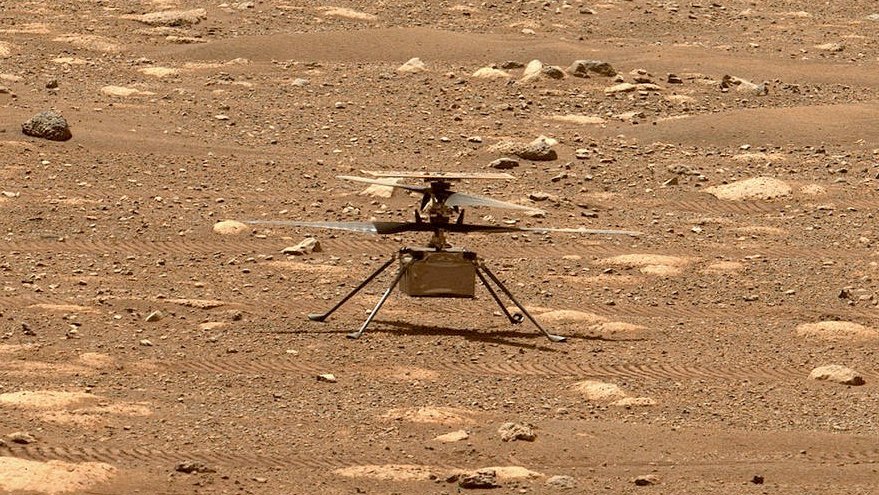 The Ingenuity mini-chopper on NASA’s Perseverance Mars probe has suffered a major problem in its attempt at a fourth flight on the Red Planet, the US space agency said Thursday.

The Jet Propulsion Laboratory in California tweeted on Thursday that the Ingenuity Mars Helicopter “didn’t get off the ground, but the team is assessing the data and will aim to try again soon.”

The day prior, the JPL said Ingenuity’s next flight would attempt to go further, faster, and longer, than before. “We’ll up the time airborne to 117 seconds, increase max airspeed to 3.5 m/sec (8 mph), & more than double the total range,” the mission center said.

Weighing just four pounds when here on Earth, the tiny Ingenuity chopper is the first human-made object to take off from another world. It arrived on Mars atop the Perseverance rover, which plunged onto Earth’s rusty neighbor in February. Ingenuity flew for the first time through the thin Martian atmosphere on April 19.