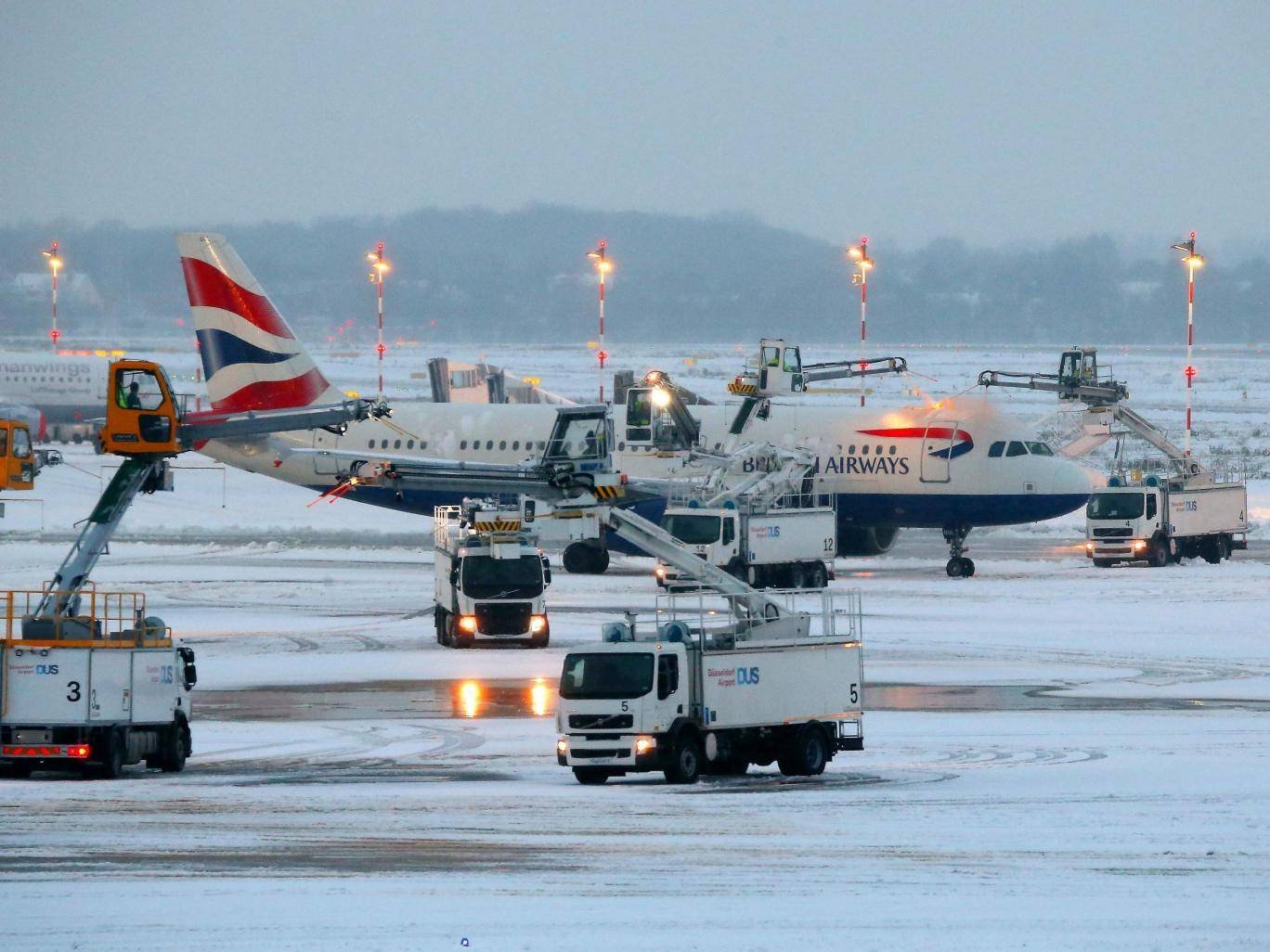 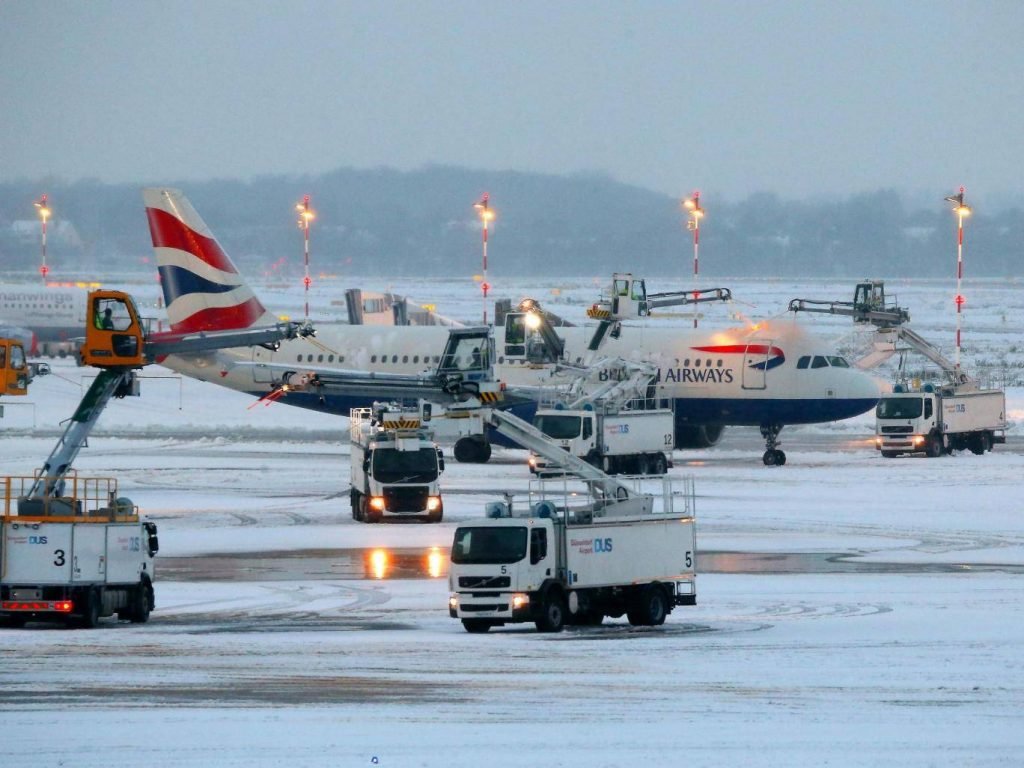 Amsterdam
Arrivals regulated due to weather all the day (Low visibility and heavy snowing).
KLM has already cancelled 122 flights today.

Eindhoven
UPDATE 12:23 UTC Airport has been closed due to heavy snowfall.