It’s now confirmed, the biggest aircraft in the world has been damaged beyond repair.

A new footage confirms what has been announced by the Ukrainian authorities days earlier.

New footage from Russian State TV at Gostomel airport, North of Kyiv shows the world’s largest aircraft, Antonov An-225 Mriya completely destroyed after the battles of Hostomel to take control of the airport.

The Ukrainian Army could have unintentionally shelled it while targeting the Russian trucks. 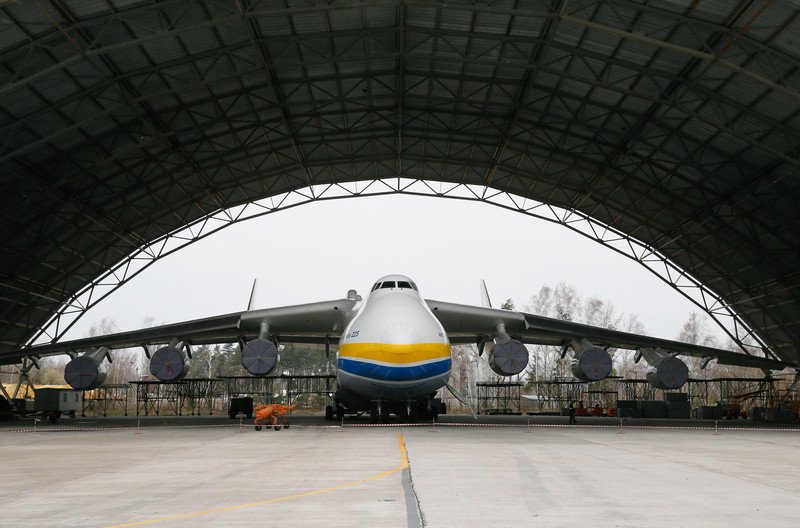 This picture shows the hanger where the An-225 was stored.