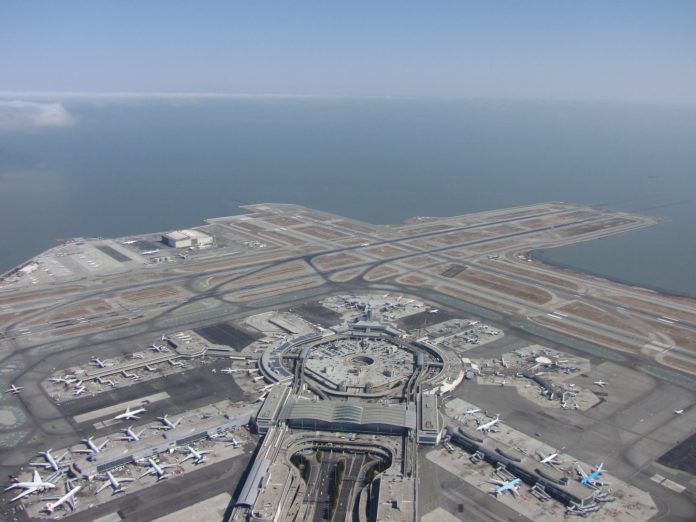 FAA investigators launched an investigation after an Aeromexico aircraft was ordered to abort a landing when it lined up on the wrong runway which was occupied by another commercial jet.

Aeromexico flight #AM668 from Mexico City Tuesday 09 January 2018 at around 19:45 UTC, was cleared to land on Runway 28R, and correctly read back that clearance to air traffic controllers, said Ian Gregor, Federal Aviation Administration spokesman, according to The Mercury News.

About a mile from the airport, controllers noticed the aircraft was lined up for Runway 28L instead, which was occupied by a Virgin America Airbus A320 jet awaiting departure for Kailua-Kona, Hawaii. 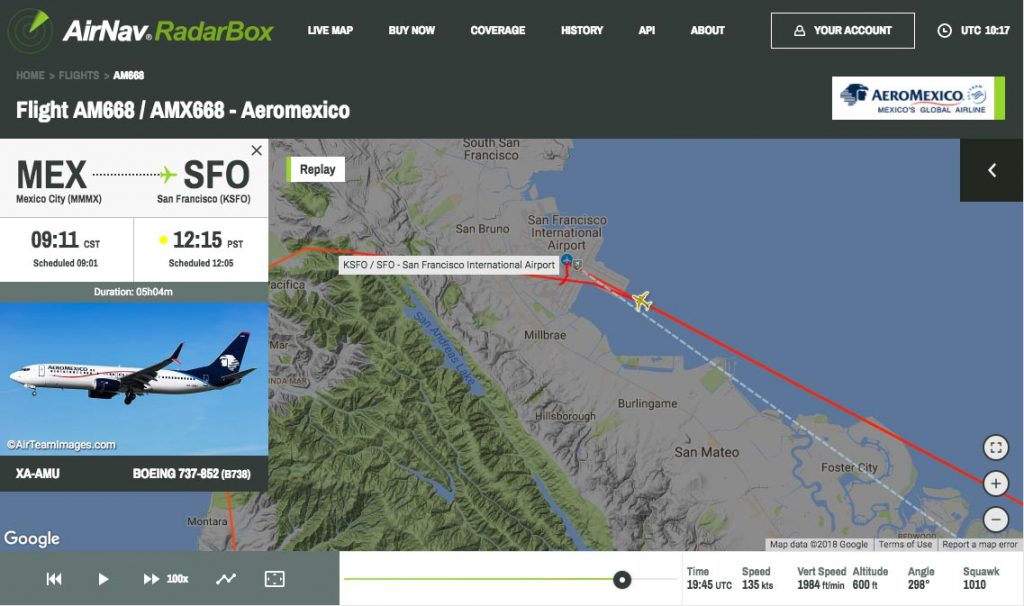 At the time of incident, SFO airport was using both runway 28L and 28R for landings but Aeromexico #AM668 was cleared for 28R. 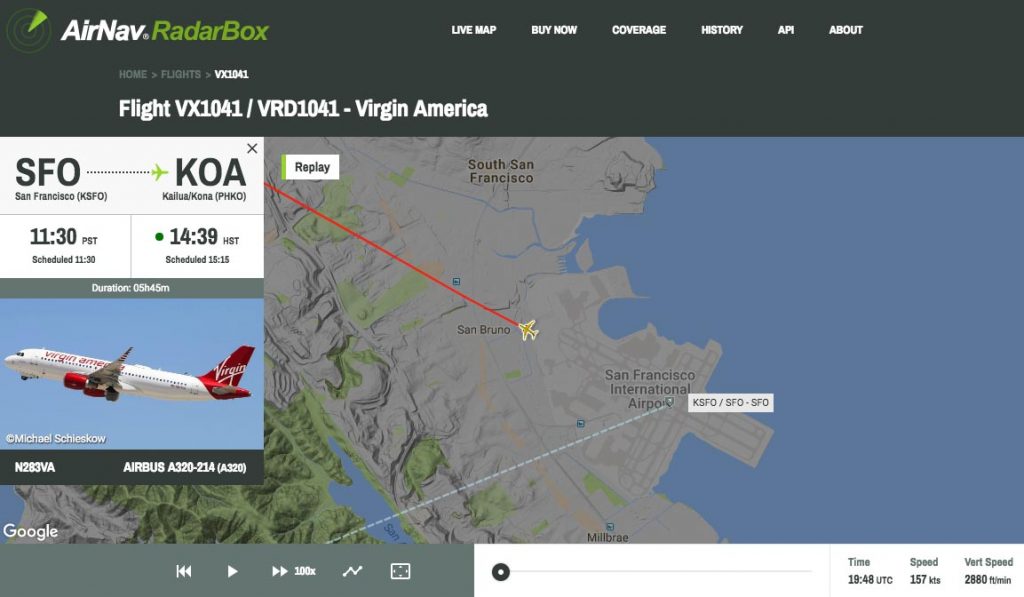 The Aeromexico jet was approaching SFO using its instrument landing system. Weather conditions at SFO at the time were overcast with visibility at about 10 miles. 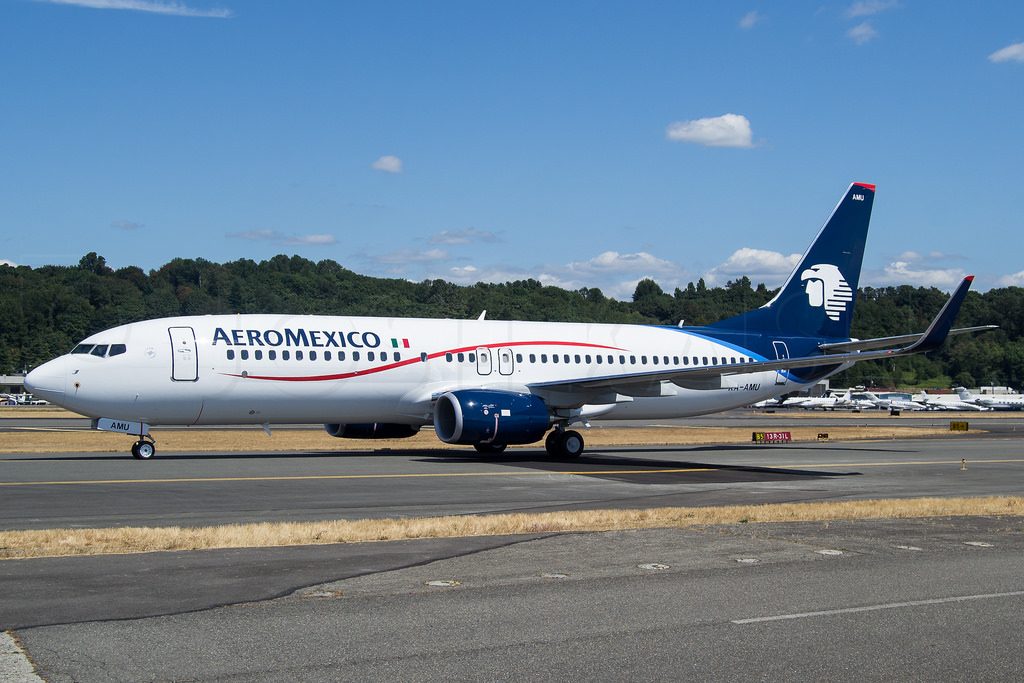 In October, another Air Canada flight crew landed on an SFO runway despite repeated warnings by an air traffic controller to abort.

The National Transportation Safety Board and FAA are investigating those incidents, respectively.

After the July incident, the FAA changed certain rules at SFO, such as how pilots approach landings and how the air traffic control tower is staffed.