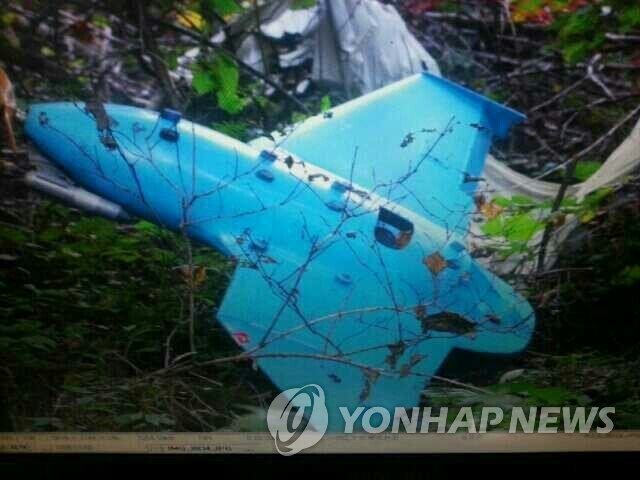 The drone is equipped with a Sony built-in camera and reportedly contained hundreds of pictures, including precisely ten photos of the Terminal High Altitude Area Defense system, also known as THAAD.

The camera on board the drone is a Sony DSLT with 64 GB of memory, according to the news site NK News. The drone’s images mostly consisted of forests and trees, but the aircraft appears to have made its way at least 177 miles into South Korea without detection.