Norwegian flight to Nice, France returned to Stockholm Arlanda due to a bomb threat.

The aircraft flight #DY4321 has just returned to Stockholm Arlanda due to a bomb threat received.

According to the Swedish Sveriges Television AB (SVT), the plane was carrying several members of the Swedish swimming team, who were meant to take part in a competition.

According to reports, the threat should have come in via telephone via Oslo.

Police confirmed they are working on a threat. 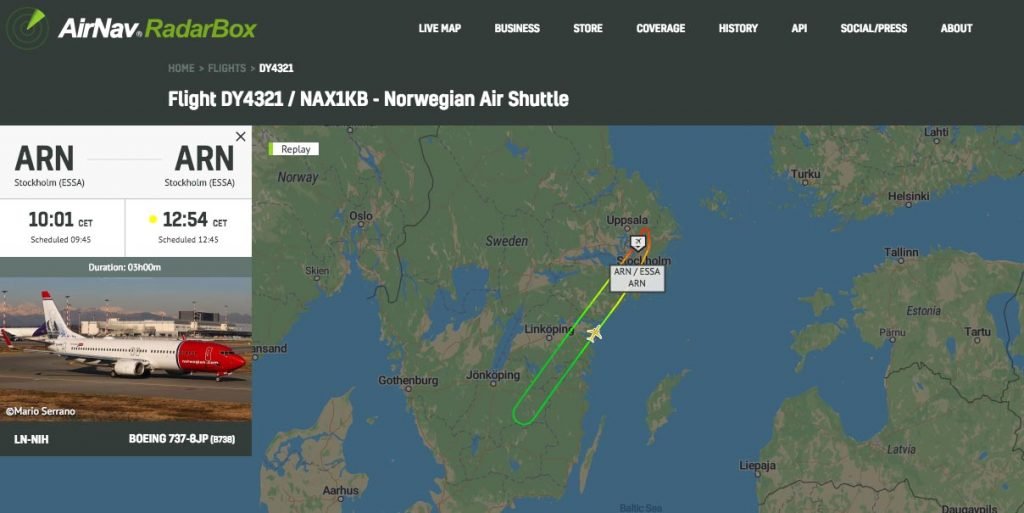 “What I can say is that we work with an airline having received a threat” said Towe Hägg, press officer at the police in Stockholm.