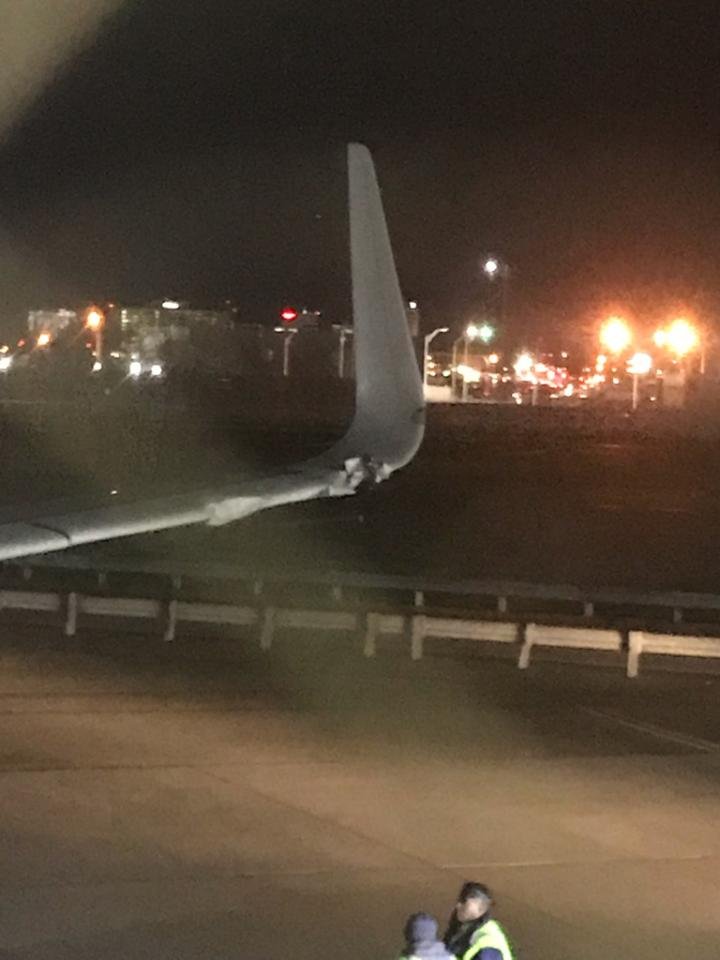 NTSB is investigating the April 10, 2019, accident at JFK International Airport, New York, involving an American Airlines A321, operating as American Airlines flight 300, which experienced a roll during takeoff and hit a runway distance marker with the left wingtip.

American Airlines Flight 300 at New York’s John F. Kennedy International Airport with 102 passengers and eight crew on board “nearly crashed” last week when the wing scraped the ground and hit a sign and light pole during takeoff.

“We were banking, uncontrolled bank 45 degrees to the left,” a pilot could be heard saying on the air traffic control audio of the incident.

“Turbulence from another aircraft?”

“I don’t think so. There’s a good cross wind but we had an uncommanded roll to the left as we rotated,” he responded. 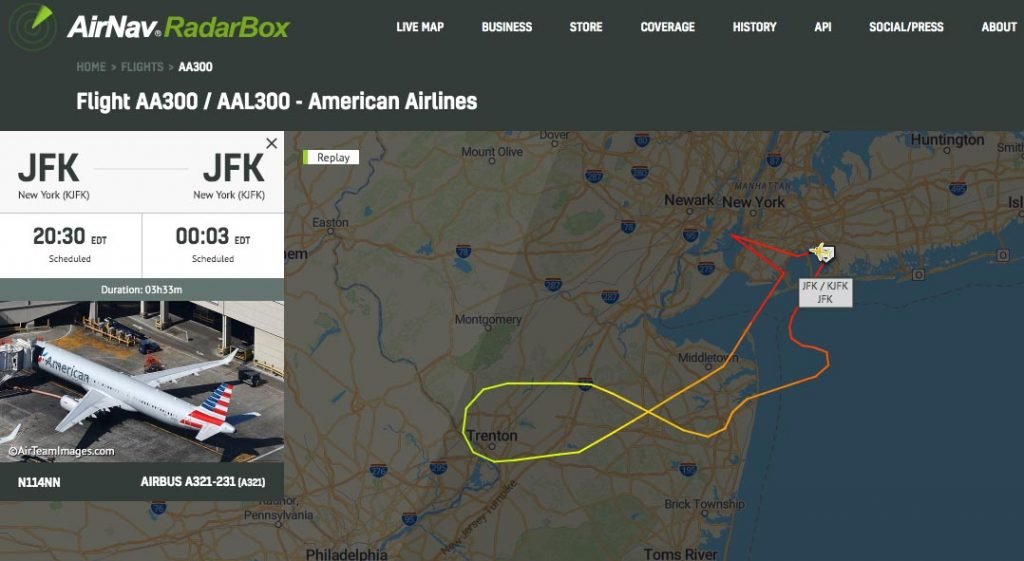 The Airbus A321 took off around 8:40 p.m. on April 10, bound for Los Angeles. But just as the plane was beginning to lift off, it rolled to the left, causing the wing tip to scrape the ground. The wing then hit a runway sign and a light pole before pilots managed to regain control and continued the takeoff. The force of the impact bent the wing.

The flight returned to JFK 28 minutes later with no injuries reported. American Airlines tells the airline “is investigating this incident in coordination with federal authorities.”