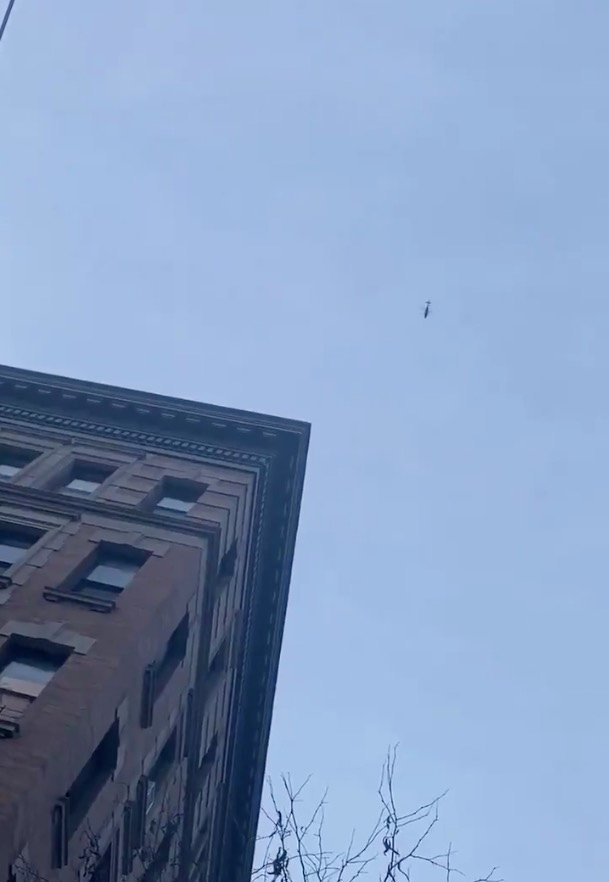 Gunman reportedly taken down by police after opening fire at Manhattan church.

The incident took place either inside or near the famous Cathedral of St John the Divine, where a Christmas carol performance was being held at the time.

The shooting took place outdoors on the front steps of the church, since it is now closed due to COVID-19 restrictions.

#myshooting There’s a helicopter above and police have cordoned off an area around the church. We were told there is an active shooter remaining inside the Cathedral of Saint John. pic.twitter.com/so5Y6DJqg0

A man opened fire in the area of W 112th St & Amsterdam Ave in Upper West Side, NYC, media reported on Sunday, adding that the police have already apprehended the shooter.