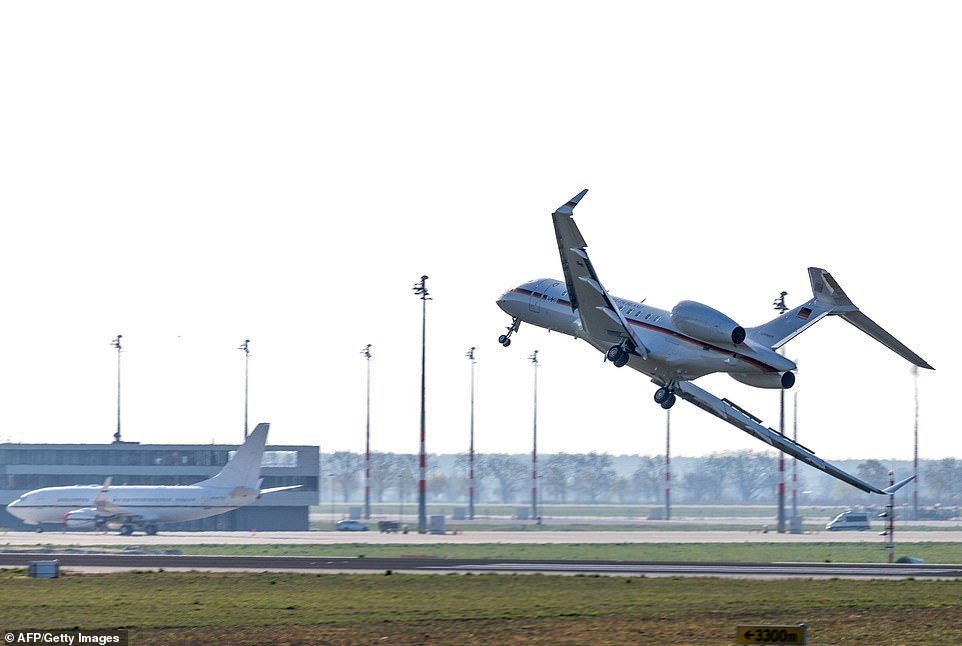 An aircraft blocked the runway at Berlin’s Schönefeld Airport after an emergency landing.

A German Air Force Global 5000 experienced an issue on landing. The plane had departed the runway but was forced to return after a technical issue.

The German air force, which operates the plane, said both wings hit the ground as it landed at Schoenefeld airport after turning back because of a malfunction on Tuesday morning. 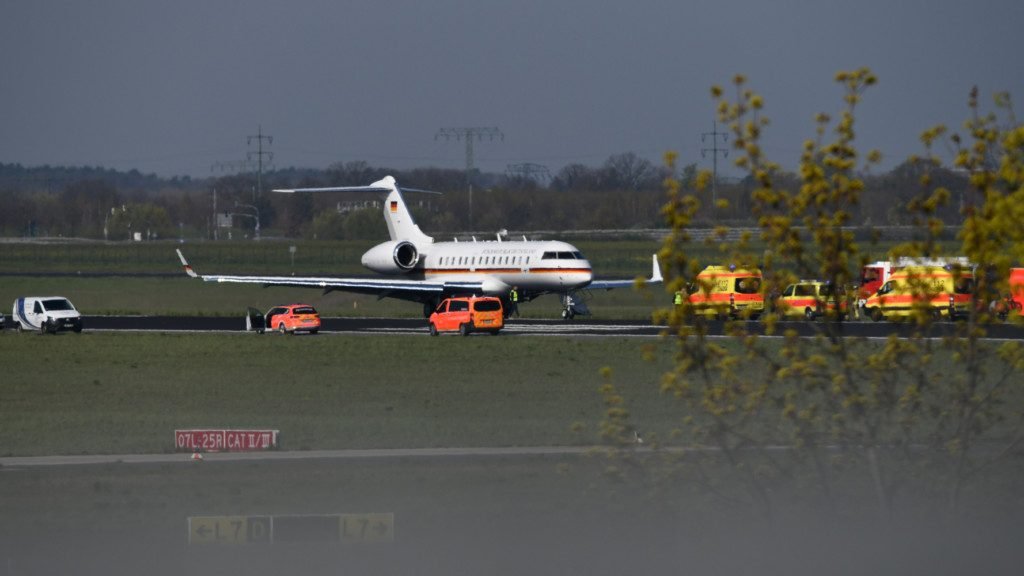 Operations were suspended for 2 hours. All flights diverted to Berlin Tegel Airport.

The air force confirmed the crew were undergoing medical checks and the cause of the incident was being examined.

Defence Minister Ursula von der Leyen said that the crew managed ‘to get the jet on the ground under very difficult circumstances and prevent worse things,’ news agency dpa reported.

The plane had been at Schoenefeld for maintenance and was headed back to its base in Cologne.