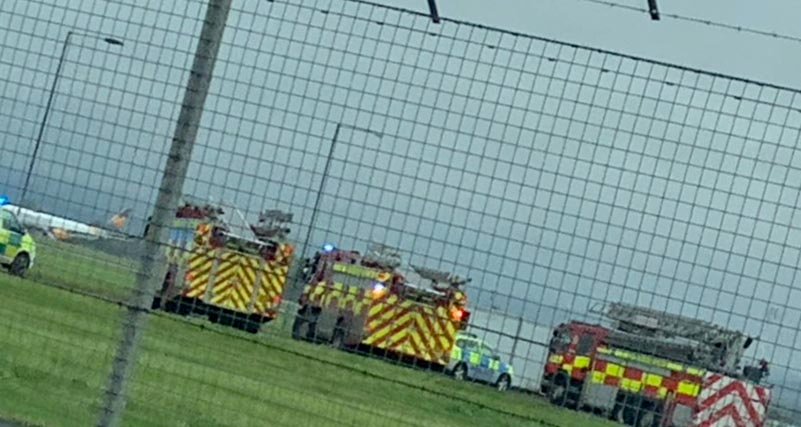 Passengers and staff have reportedly been evacuated from Glasgow Airport as an incident continues to unfold.

Reports online suggest that dozens of emergency services vehicles, including police and ambulance staff are on site and attending to a grounded plane.

🎥 I am at Glasgow Airport where there is an emergency response is responding to an ongoing incident. More via @TheEveningTimes pic.twitter.com/KVAKCOf5va

A spokesman for the airport said the alarm was raised shortly after 10:00 and the aircraft had been cordoned off while investigations were carried out.