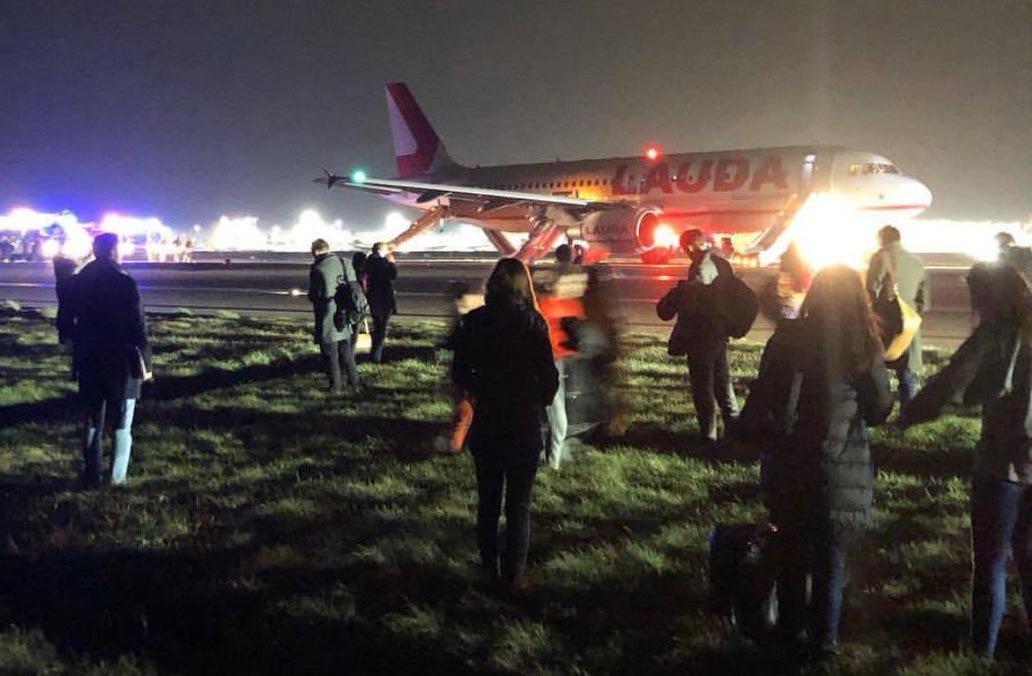 Flights at Stansted Airport have been grounded due to an incident on the runway.

Passengers have described seeing emergency services after a “loud bang” was reportedly heard on a flight heading to Vienna.

Loud bang have been heard as plane began to accelerate and take off. 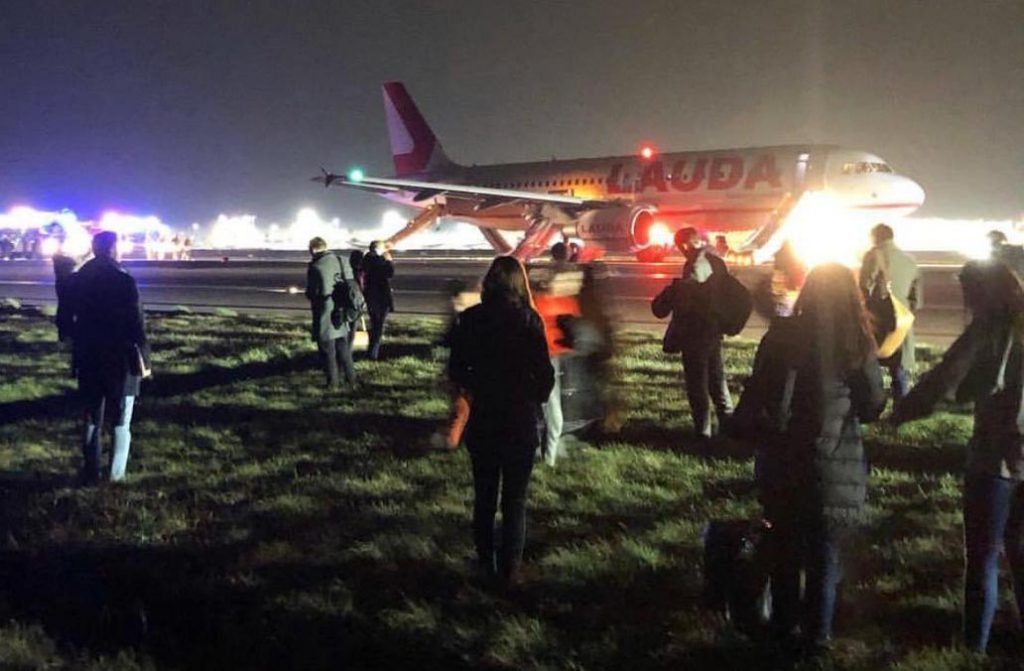 The A320 (reg. OE-LOA) decelerated and passengers have been evacuated using emergency slides.

The aircraft was performing flight #OE327 from London Stansted to Vienna.

Passengers have been taken back to the terminal.

Stansted Airport statement:
“Flights at London Stansted Aiport are currently suspended due to an aircraft on the runway following an aborted take off due to a suspected engine problem.”