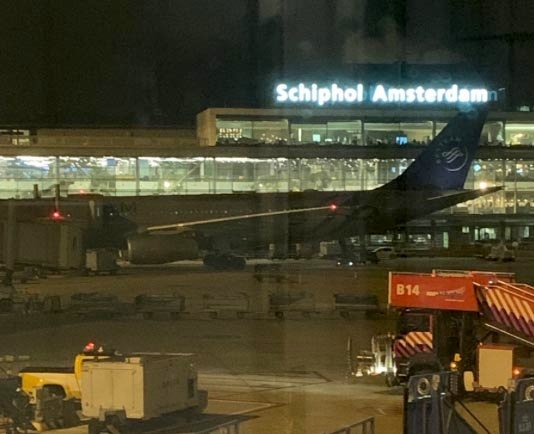 Police is investigating “serious sitution” aboard a plane at Amsterdam Schiphol Airport.