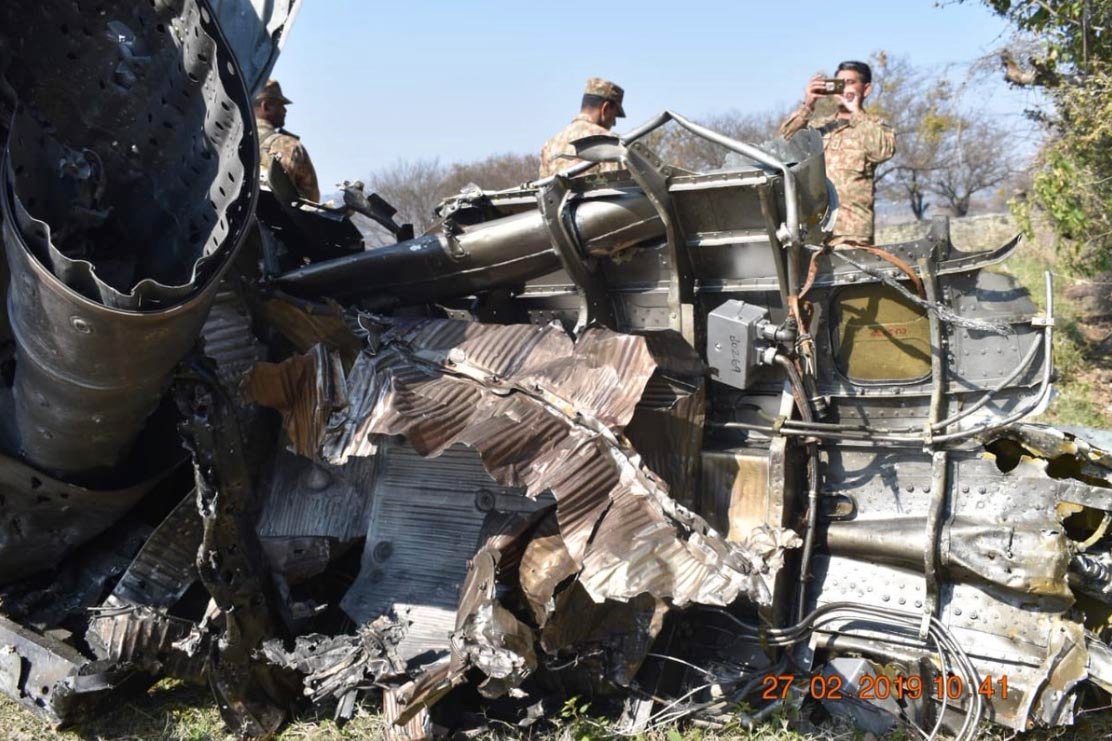 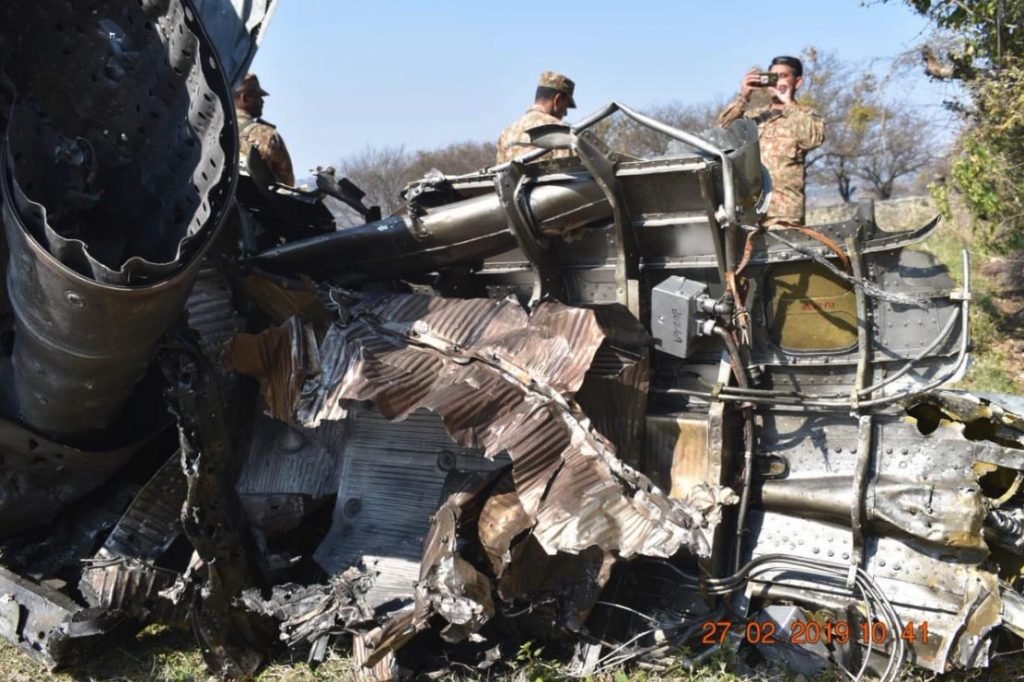 Pakistan’s army has announced that its Air Force had downed two Indian warplanes in the Pakistani airspace, adding that one Indian pilot had been captured.

An army spokesman said one plane had fallen inside Pakistani territory and a pilot had been arrested. There is no confirmation from India, which claimed to have shot down a Pakistani aircraft.

Tensions have been elevated since a suicide car bombing by Pakistan-based militants in Indian-controlled Kashmir killed at least 40 Indian paramilitary police on Feb. 14, but the risk of conflict rose dramatically on Tuesday when India launched an air strike on what it said was a militant training base.