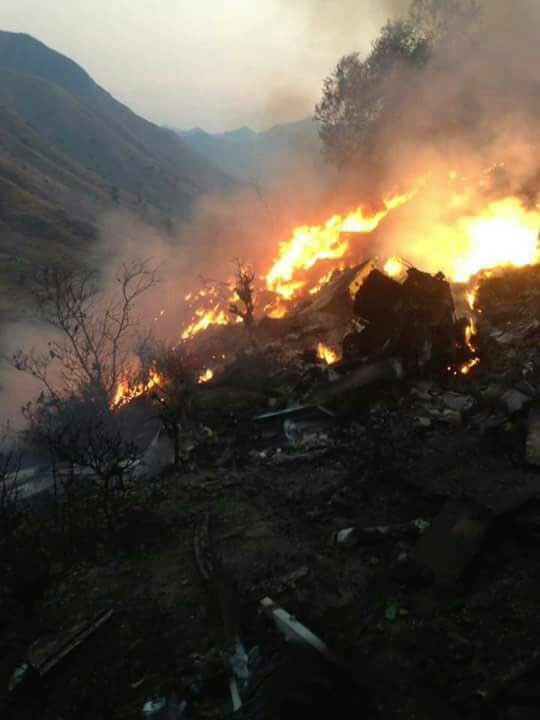 According to Civil Aviation Authority’s spokesman, the flight #PK661 was on its way from Chitral to Islamabad when it lost connection with the control tower at 1620 LT today.

The CAA spokesman said the plane was scheduled to land at Islamabad airport; hence, the information is being gathered if the plane was crashed.

According to police sources, Rescue teams have been dispatched.

The sources said the ill-fated plane has crashed in a suburban area of Havilian.