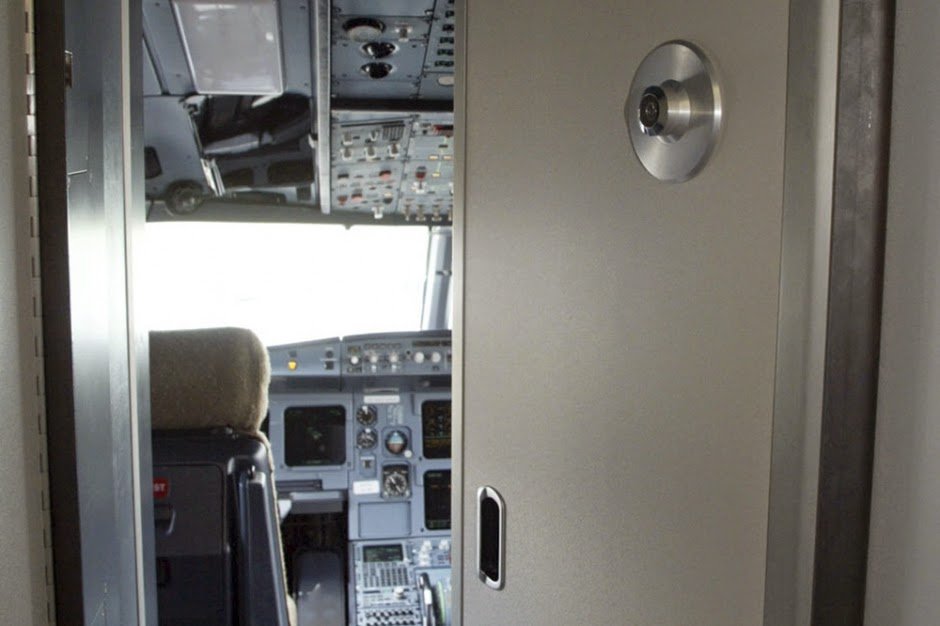 Paris Match and Bild obtained a video taken during the final seconds of the fated Germanwings flight 4U9525 and found among the wreckage by a source close to the investigation. Its origin – a cell phone – was clear. The scene was so chaotic that it was hard to identify people, but the sounds of the screaming passengers made it perfectly clear that they were aware of what was about to happen to them. One can hear cries of “My God” in several languages. Metallic banging can also be heard more than three times, perhaps of the pilot trying to open the cockpit door with a heavy object. Towards the end, after a heavy shake, stronger than the others, the screaming intensifies. Then nothing.

This version of the final moments of the Germanwings flight is confirmed by another element we recently obtained: the information from the “Cockpit Voice Recorder,” one of the A320’s two black boxes. This one recorded the sounds and conversations in the cockpit. Its contents were described in detail by a special investigator. Here is his account.