A plane carrying more than 60 people had to turn back after take-off because part of its wing fell off mid-flight.The pilot had to abort the CityJet flight from London City Airport to Florence, and circle the Thames Estuary before landing again at the airport with a damaged wing. 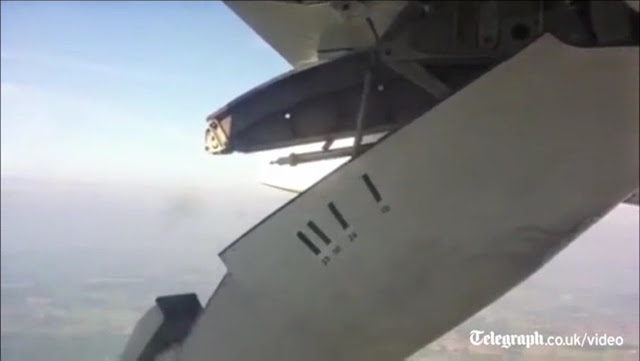