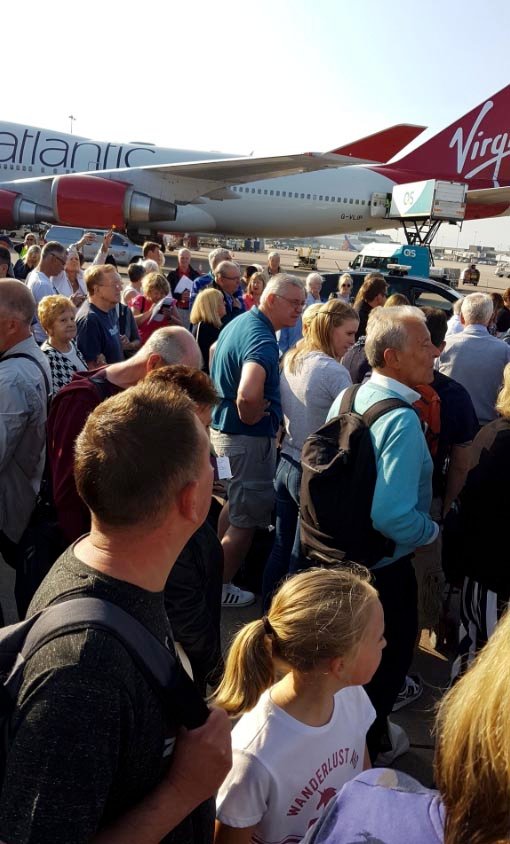 Part of Manchester Airport’s Terminal 2 was evacuated after a crack formed in the floor of a temporary gate lounge, sparking confusion for passengers.

Travellers reported loud noises as the crack suddenly formed, with one saying it sounded like the floor was “collapsing” and another describing “mad panic”.

One photo posted online showed a crack in a wall next to a steel beam.

Passengers gathered on the tarmac after the lounge was evacuated, although they complained of poor communication before they were told to leave. 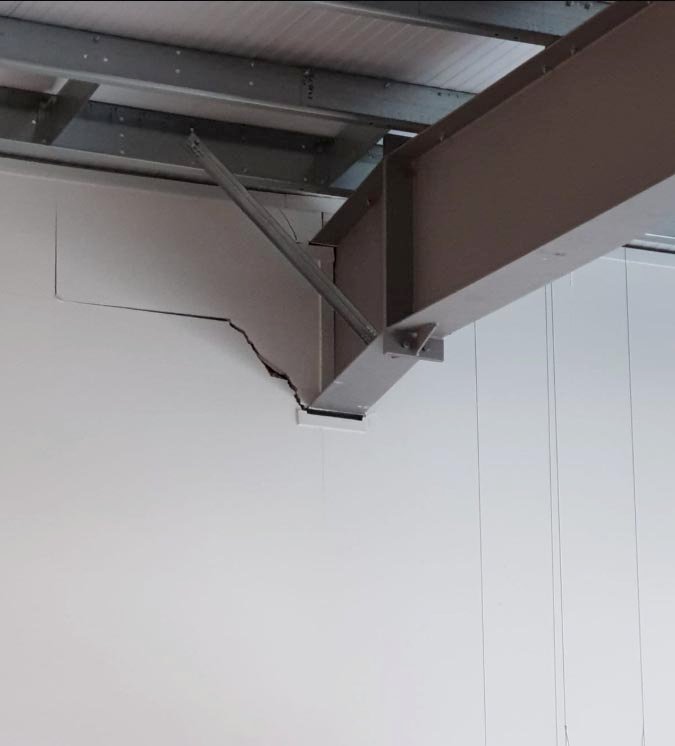 A spokesman for Manchester Airport said a “small” crack developed in the floor of a temporary gate lounge.

He said the incident affected passengers on one flight and the lounge was evacuated as a precaution.

The situation was investigated and passengers were allowed back inside a short time after the lounge was evacuated.