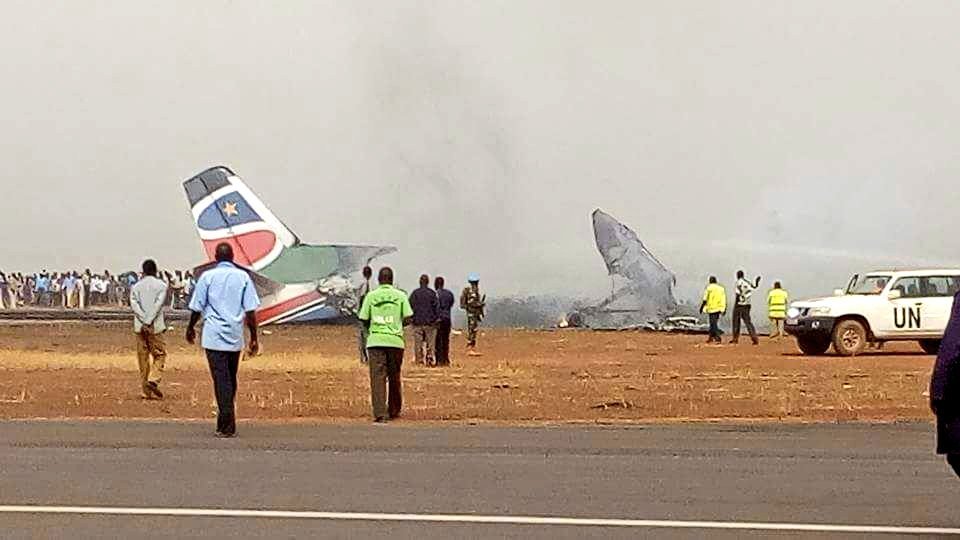 A South Supreme Airlines plane crashed at South Sudan’s Wau airport with 44 passengers on board. Fire engines rushed to the plane when it crash-landed and started to burn.

The number of casualties is unclear.

South Supreme Airlines is a South Sudanese airline which began operations in September 2013. The airline was formed using the fleet of Feeder Airlines which operated two Fokker 50As. As of May 2014 the airline had regularly scheduled flights three times a week between Juba and Entebbe. 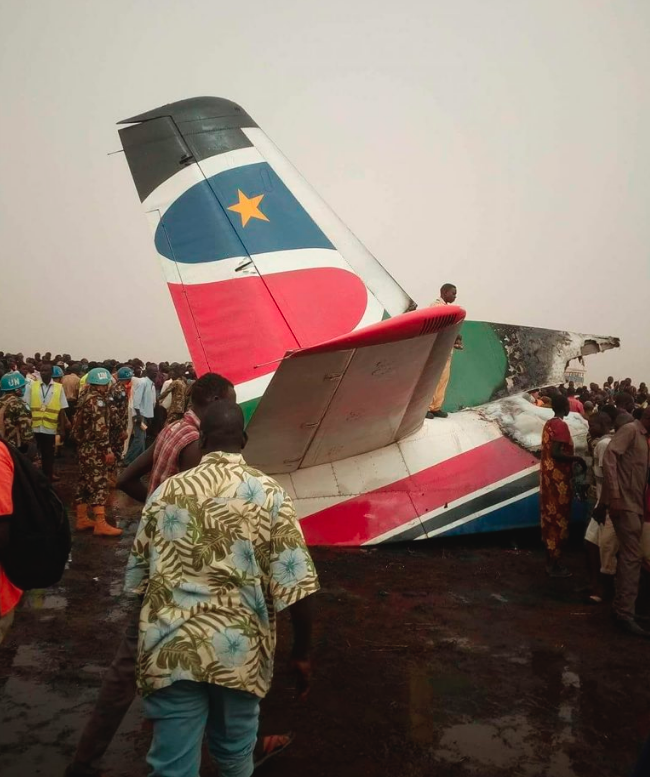