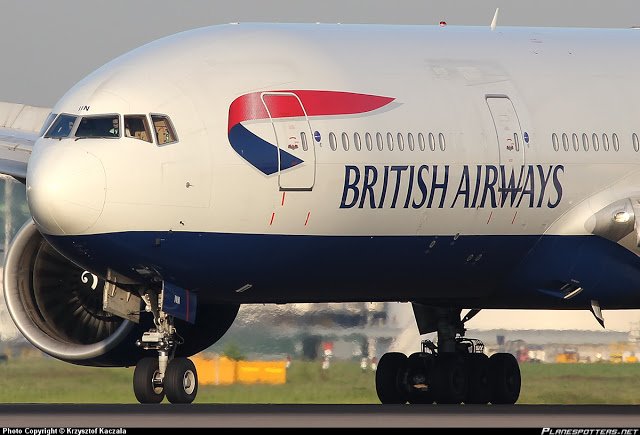 British Airways #BA105 to Dubai took off at around 20:55 from London Heathrow last night. During the flight, a passenger started fighting and punching other people.


It took 5 crew and the help of another large passenger to restrain him. They had to handcuff him and then covered the man with a blanket. He was literally screaming and shouting he couldn’t breathe. He shouted everyone was going to die.