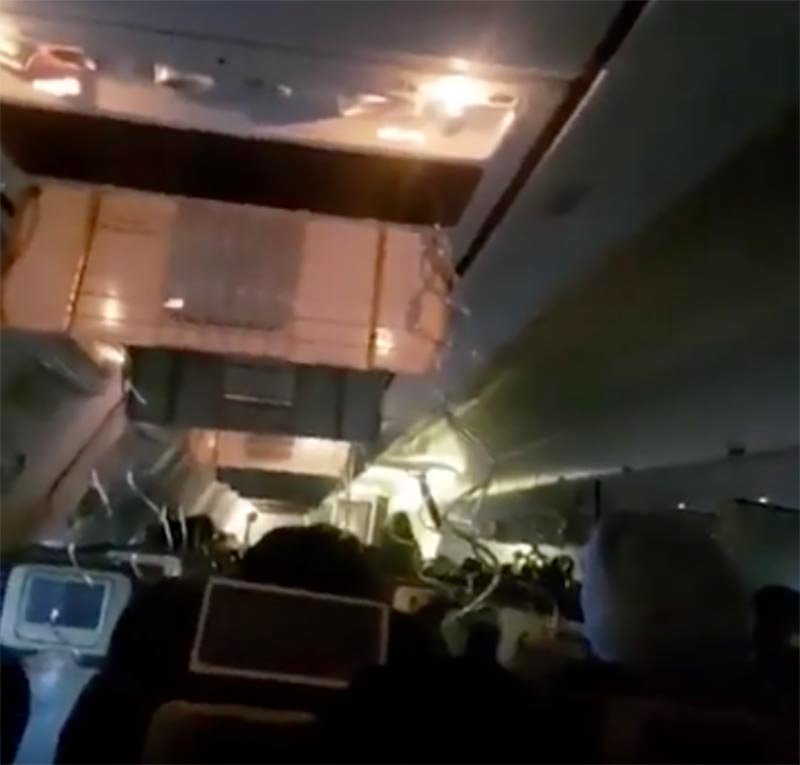 At least 30 passengers on a Jet Airways Mumbai-Jaipur flight suffered ear and nose bleeding due to low cabin pressure during the ascent here on Thursday, an official said.

The flight #9W697 with 166 passengers and five crew, was forced to return back to Mumbai shortly after take-off, said a Jet Airways spokesperson.

Several passengers complained of severe headaches and at least 30 reported bleeding from nose and ears and were immediately administered first-aid by a team of doctors at the airport.

Airline sources said that the incident may have happened after the crew reportedly missed activating what is called a ‘bleed switch’ before take-off, leading to the disturbance in the cabin pressure with oxygen masks getting deployed.

The Jet Airways said it has taken the concerned crew off-duty pending a probe into the incident. An investigation by the Directorate-General of Civil Aviation (DGCA) was also launched.

In a statement, Jet Airways expressed regret and said its cockpit crew had been “taken off scheduled duties pending investigations”. The Civil Aviation ministry has asked aviation regulator DGCA for a report on the incident.