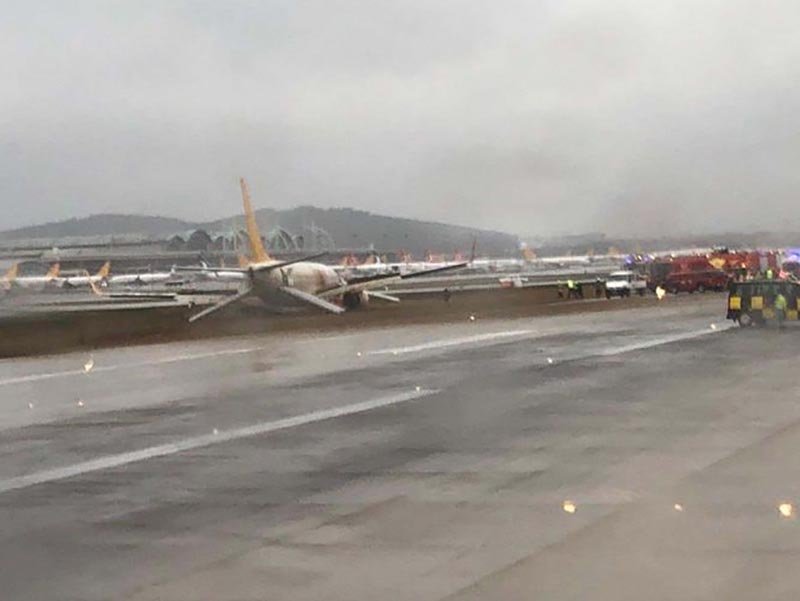 All flights in and out of Istanbul’s Sabiha Gökçen Airport are halted after a Pegasus Boeing 737 airplane skidded off a runway.

According to initial reports, the Boeing 737-800 (reg. TC-CCK) from United Arab Emirates’ Sharjah as it slid off the runway while landing.

Authorities halted all flights at the airport as rescue teams were still at the scene. All incoming traffic was diverted to other nearby airports. 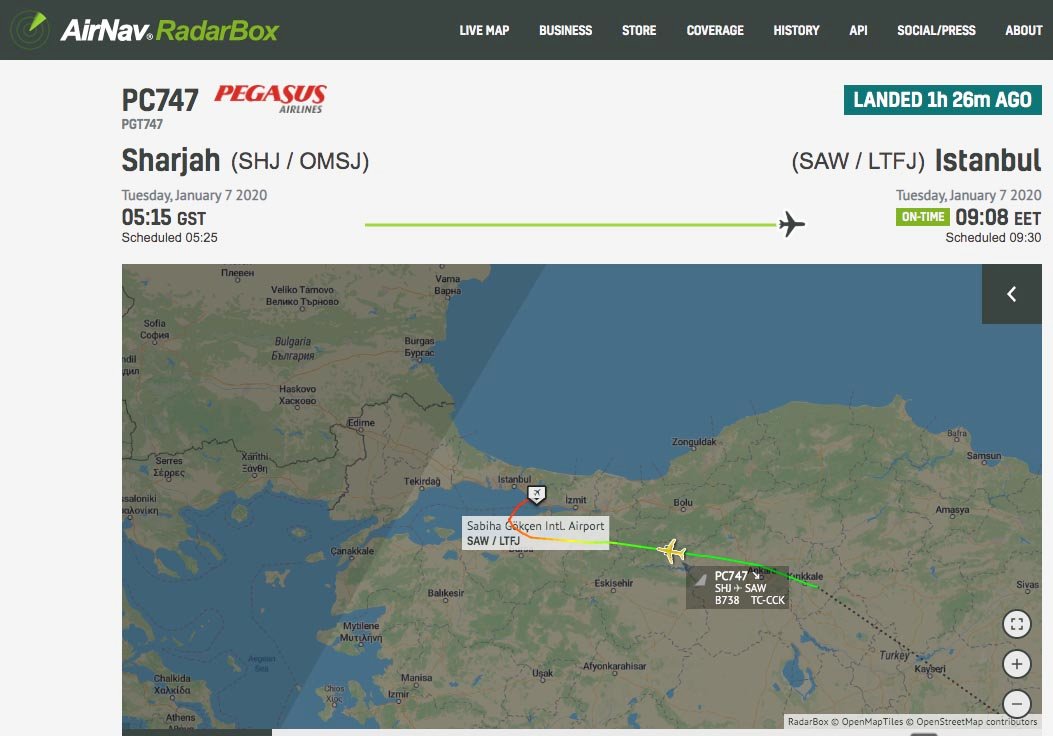 The incident occurred as severe winds and storms battered Istanbul, causing interruptions in aviation and maritime traffic across the city.