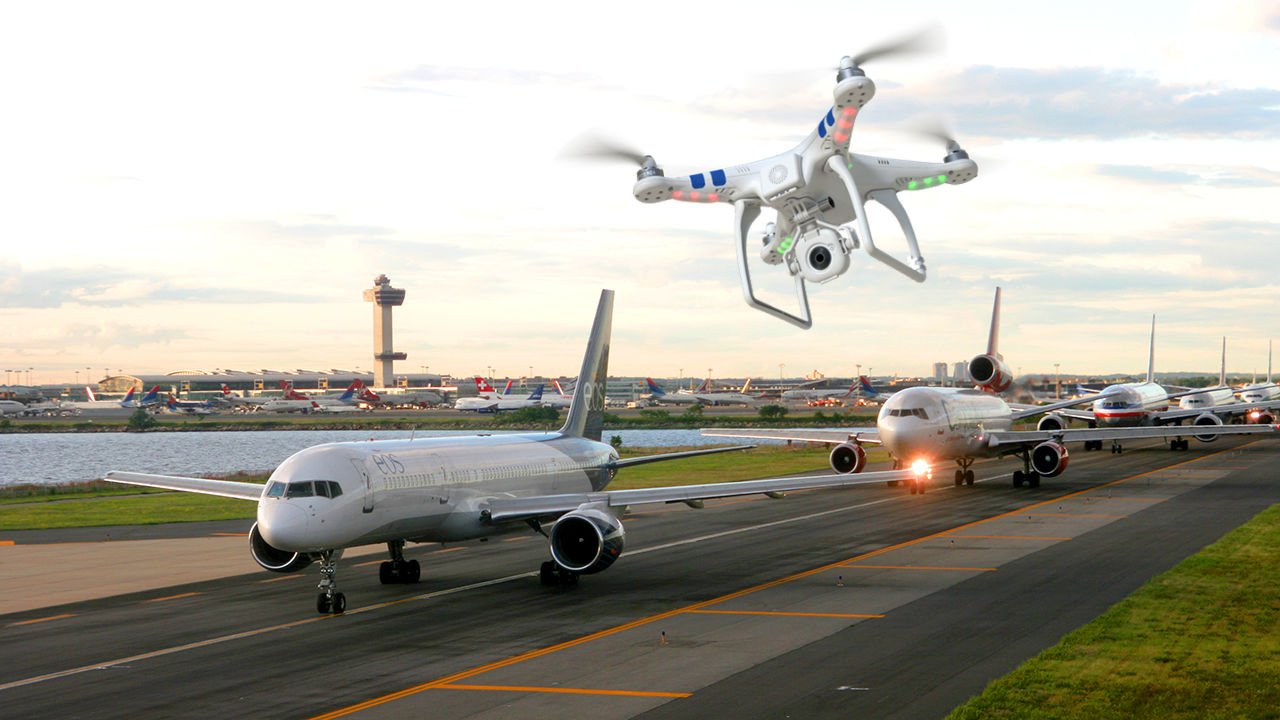 A pilot has reported that his aircraft was struck by a drone on approach to Heathrow Airport.

The report was made to police at 12.50pm today from an inbound British Airways flight from Geneva. The flight landed safely at Heathrow Terminal 5.

Initial inquiries determined that an object – believed to be a drone – struck the front of the plane as it approached the airport.

A British Airways spokesperson said: “Our aircraft landed safely, was fully examined by our engineers and it was cleared to operate its next flight.