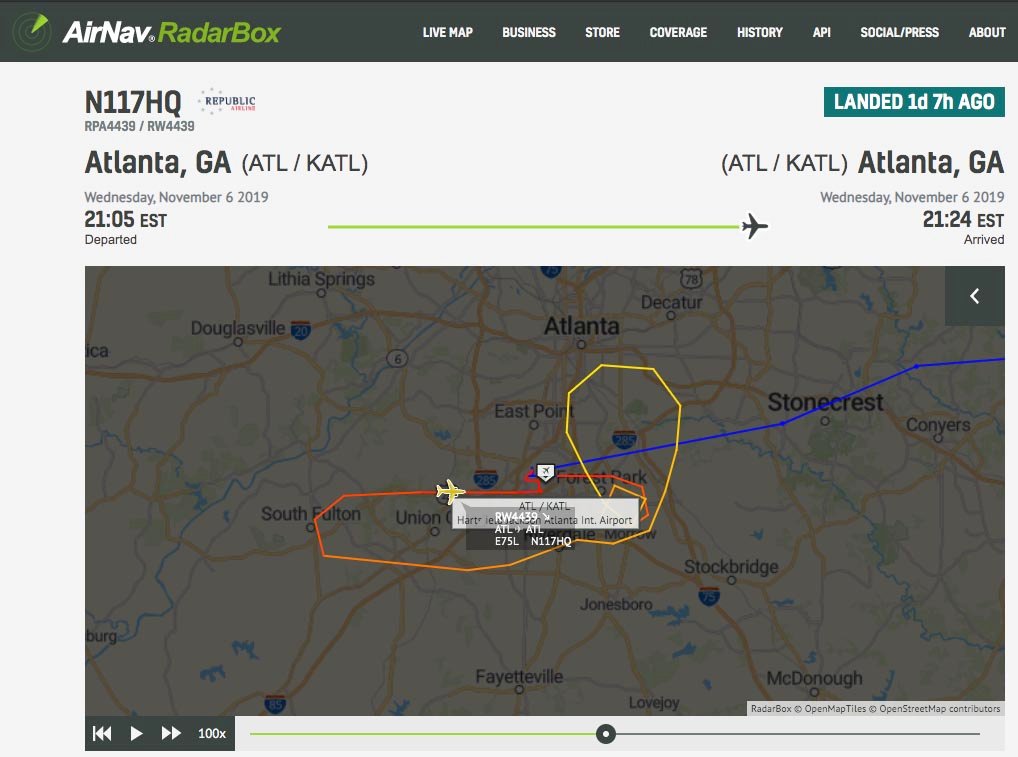 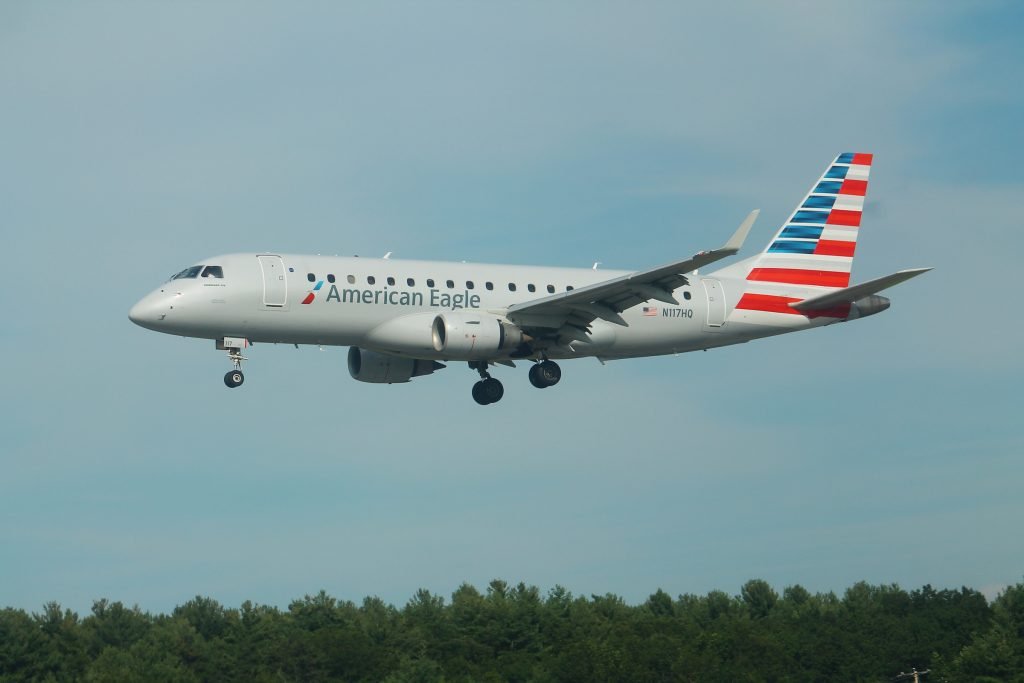 An aircraft operated by Republic Airways for American Airlines encountered severe control problems when climbing out of Atlanta on November, 6.

An Embraer E175 (reg. N117HQ) was climbing out of Atlanta’s runway 09L when the pilots declared an emergency reporting that they had a runaway trim situation.

Only six people were on board this flight #AA4439 from Atlanta to New York LGA.

According to The Aviation Herald, the aircraft stopped the climb at 14,000 feet when the pilots reported that they were in a stalling situation and couldn’t lower their pitch.

Air traffic control immediately offered runway 08L, 10 and 09R and could clear anyone out of the way if required.

While fighting to get the aircraft to descend, the pilots advised ATC they were able to turn and receive vectors to runway 10. Whilst preparing for a landing, the aircraft began to climb again before suddenly entering a descent.

The Embraer E175 landed safely on runway 10 less than 20 minutes after departure.