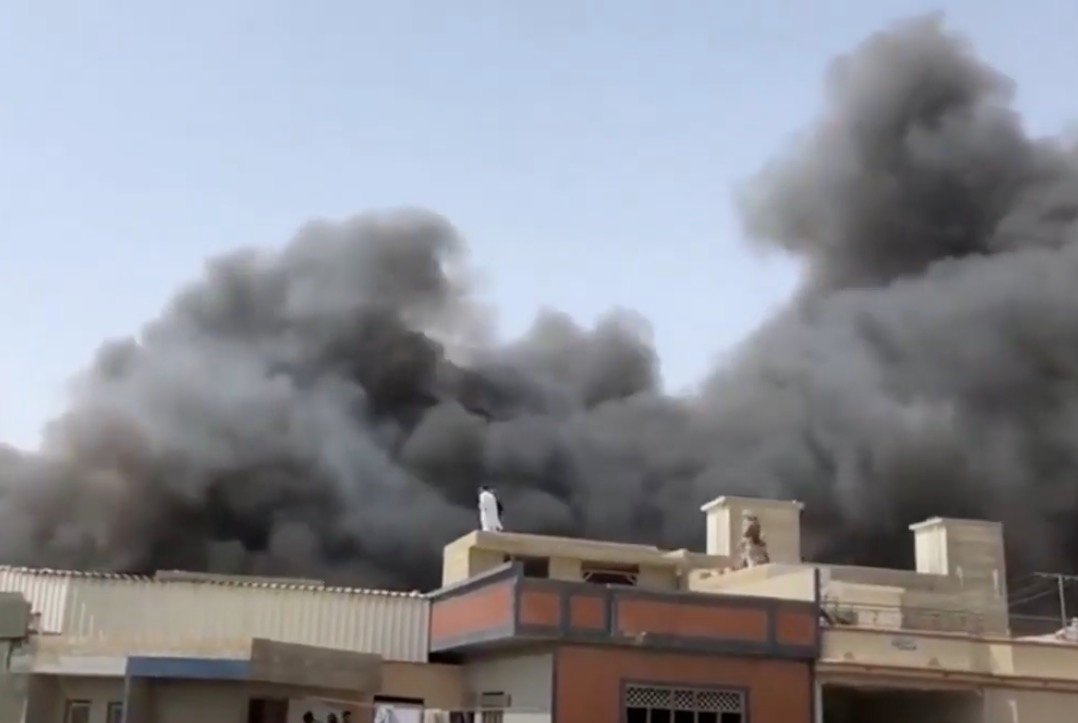 Three warnings issued by the air traffic control to lower the altitude were ignored by the pilot of the ill-fated PIA plane that had crashed on Friday.

According to a report from air traffic control, the flight left the Lahore airport at 01:05pm and was scheduled to land at the Jinnah International Aiport in Karachi at 2:30pm.

The report said the plane had enough fuel in it to fly for two hours and 34 minutes, while its total flying time was recorded at one hour and 33 minutes.

At 2:30pm, the plane was 15 nautical miles from Karachi at Makli, flying at an altitude of 10,000 feet above the ground instead of 7,000 when air traffic control issued its first warning to the pilot to lower the plane’s altitude.

Instead of lowering the plane’s altitude, the pilot responded by saying that he was satisfied. When only 10 nautical miles were left till the Karachi airport, the plane was at an altitude of 7,000 feet instead of 3,000 feet.

The report states that air traffic control issued a second warning to the pilot to lower the plane’s altitude. However, the pilot responded again by stating that he was satisfied and would handle the situation, saying he was ready for landing.

According to an earlier report, prepared by the Pakistan Civil Aviation Authority (PCAA), the plane’s engines had scraped the runway thrice on the pilot’s first attempt to land the plane, causing friction and sparks. Three long marks have been observed and recorded by the PCAA’s experts on the runway. 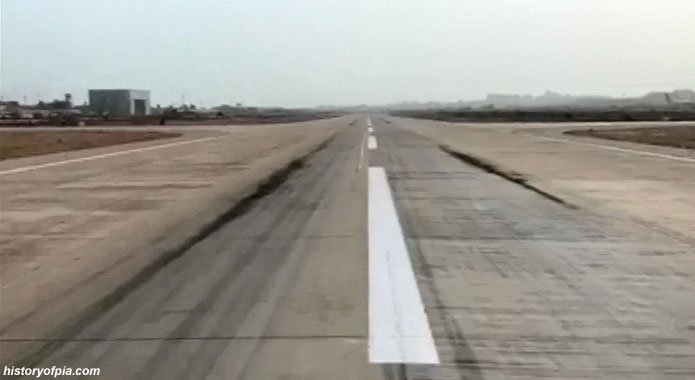 After the third impact, the pilot took the aircraft off into the air again, which officials found very strange as the cockpit did not inform air traffic control of any problem with the landing gear when it was already clear that it was the reason why it couldn’t land properly.

There was no indication from the pilot or his first officer to the air traffic control that something was wrong with the plane. Experts are of the view that when the engines scraped the ground on the first failed attempt at landing, the engine’s oil tank and fuel pump may have been damaged.

The engine’s oil may have started to leak, which would have prevented the pilot from achieving the required thrust and speed to raise the aircraft to safety.

According to sources in the ATC as well as PCAA, the pilot made a decision “on his own” to undertake a “go-around” after he failed to land the first time. It was only during the go-around that the ATC was informed that landing gear was not deploying.

The pilot was directed by the air traffic controller to take the aircraft to 3,000 feet but he managed only 1,800.

When the cockpit was reminded to go for the 3,000 feet level, the first officer responded saying, “We are trying”.

Experts said this failure to achieve the directed height indicates that the engines were not responding.

While approaching the runway from Malir, designated 25L, for the second attempt, the pilots also took a short distance of 1.5 nautical miles instead of the mandatory 7 nautical miles defined for such a large-sized plane.

The aircraft’s failure to approach from the mandatory height and distance again suggests that the engines did not provide enough thrust and speed to do both functions. The aircraft thereafter tilted and crashed suddenly.