BREAKING Pisa airport, Italy closed due to a huge blaze in a neighbouring forest 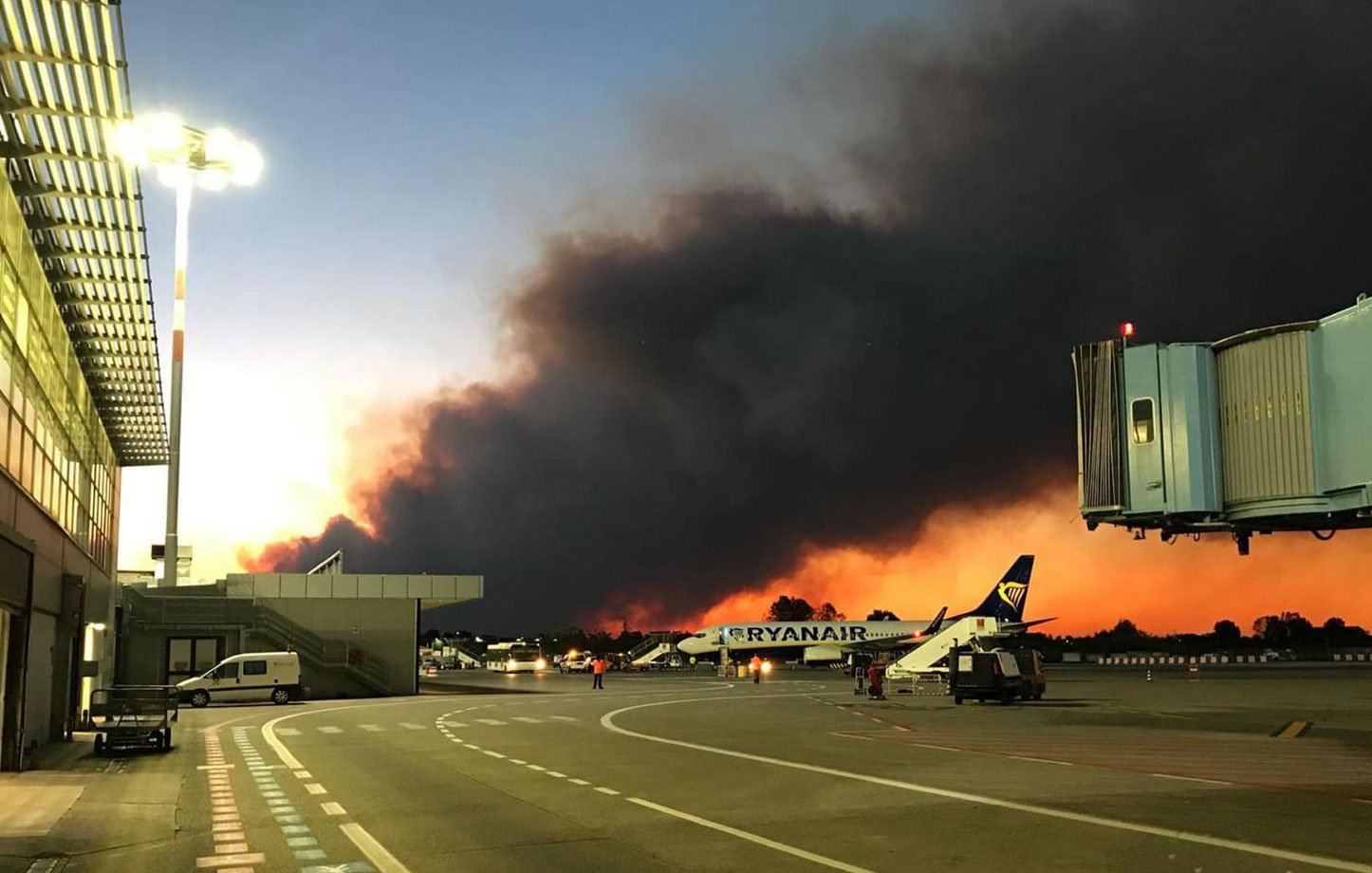 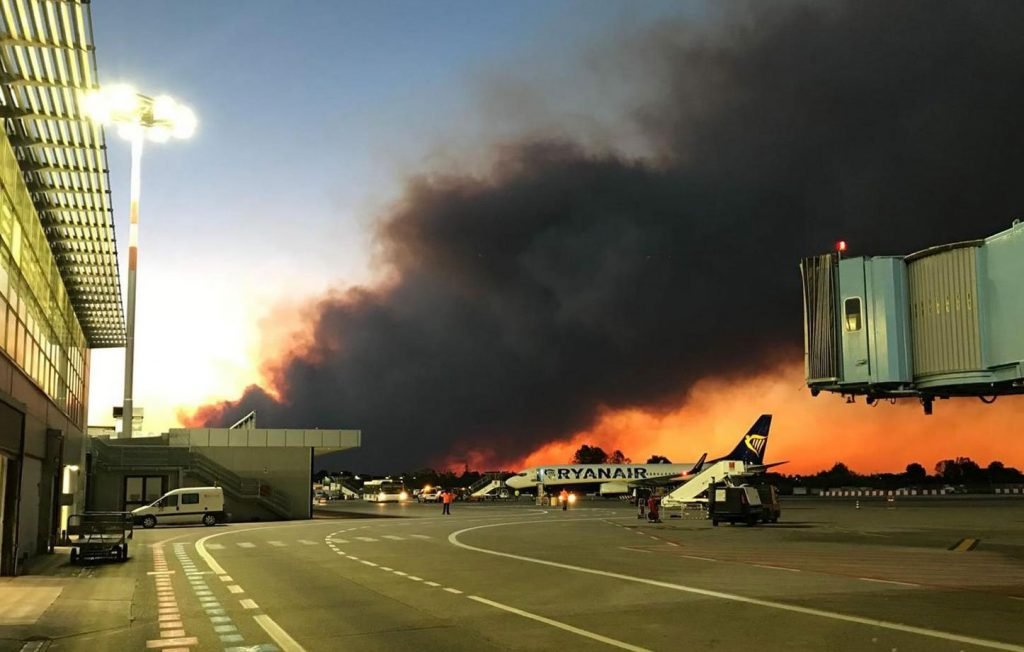 Pisa airport in Italy has halted all arrivals and departures due to a huge blaze in a neighbouring forest.

Air traffic is reportedly set to remain blocked for three hours as firefighters scramble to stop the fire.

Dozens of flights are now being delayed or cancelled.

The raging fire broke out on Monte Serra last night, but strong winds have seen it spread rapidly – destroying 600 hectares of woodland.

The flights were stopped at 4.40pm local time and is reportedly set to reopen at 7.40pm.