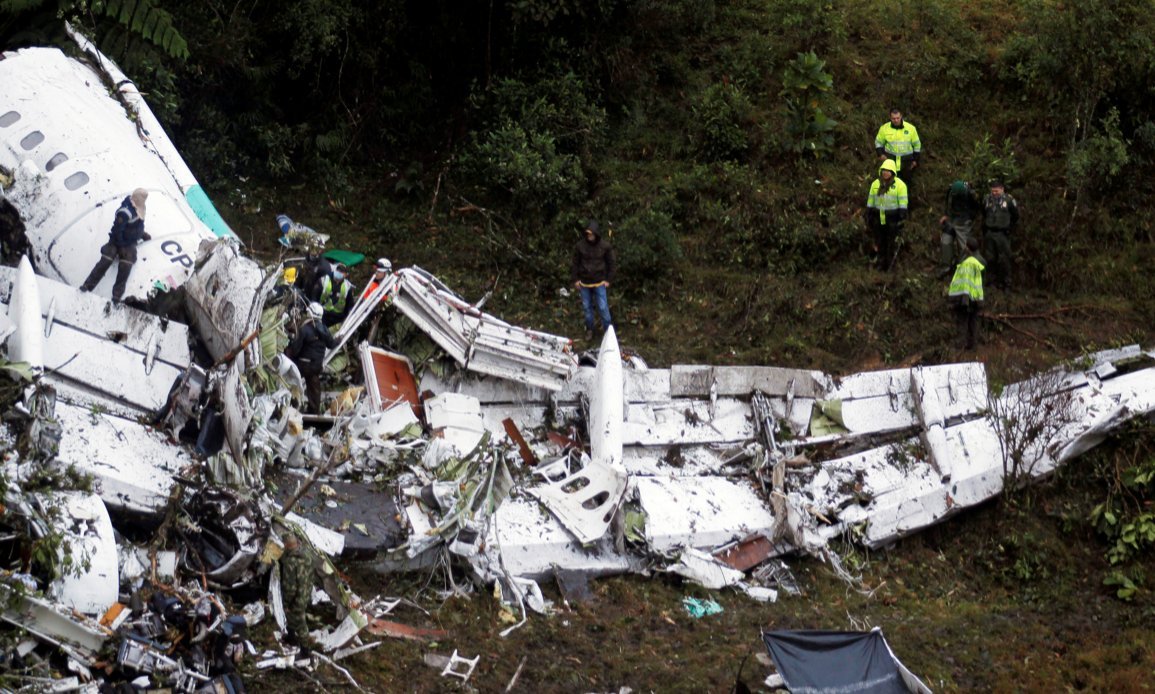 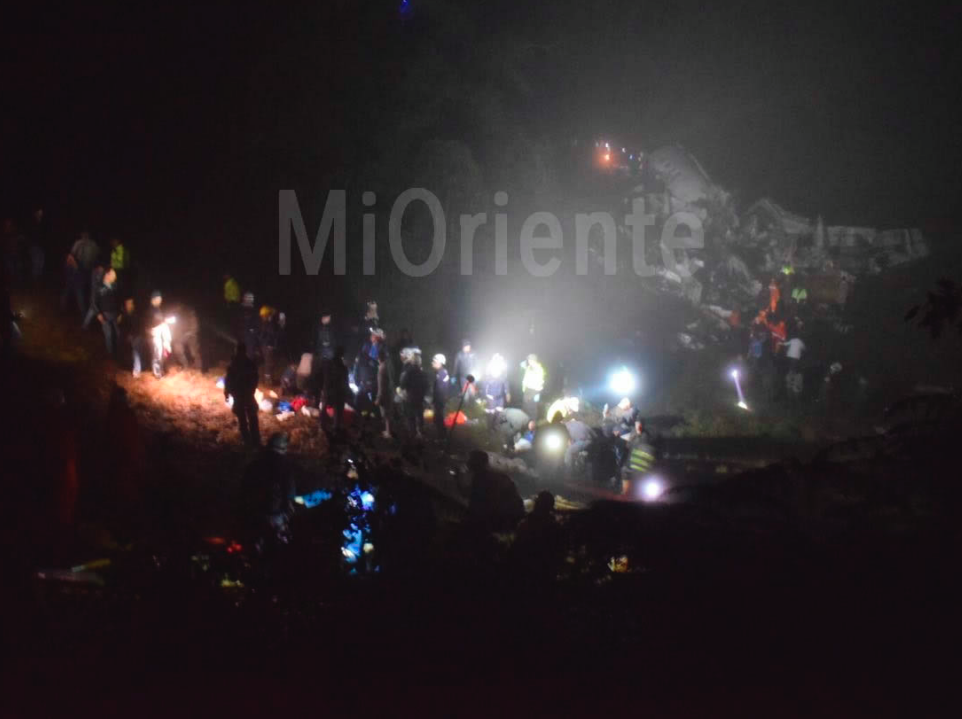 Investigators say it is ‘very suspicious’ that the plane did not explode on impact as it smashed into a mountain on its way from Bolivia to the Colombian city of Medellin.

A surviving flight attendant is believed to have told authorities that the plane, which was carrying 77 passengers and crew, ran out of fuel minutes before its scheduled landing at Jose Maria Cordova airport.

The theory comes after claims that the pilot of the jet Miguel Alejandro Quiroga Murakami had deliberately circled before landing in a bid to burn off or dump fuel and avoid a blast on impact.

The plane crashed at around 10:15pm local time in Cerro Gordo in the municipality of La Union, according to Mi Oriente.

Aviation authorities said the British Aerospace 146 Avro RJ85 short-haul plane, operated by a Bolivian charter airline named Lamia, declared an emergency at 10 p.m. Monday (0300 GMT) due to an electrical failure. It suddenly lost altitude from FL21 to FL15 on mountain zone near MDE aft being on holding path.

Chapecoense football team at airport prior to the plane crash