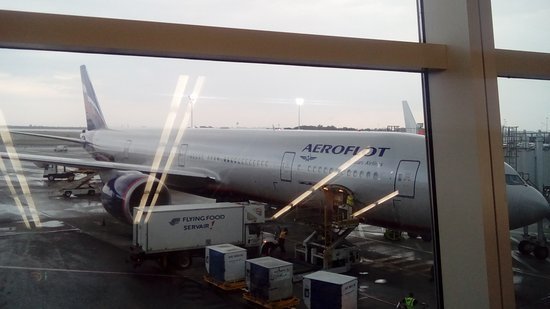 A plane at New York City’s JFK Airport was evacuated Sunday following a bomb threat, according to the the Port Authority Police Department.

Authorities said the threat was received from an incoming flight from Moscow, Russia, which landed at the New York airport at about 3:49 p.m. EST with approximately 250 passengers.

Due to an ongoing incident, emergency personnel and activity may be observed at #JFK airport. Please note that the airport is fully open and flights are operating without delays. 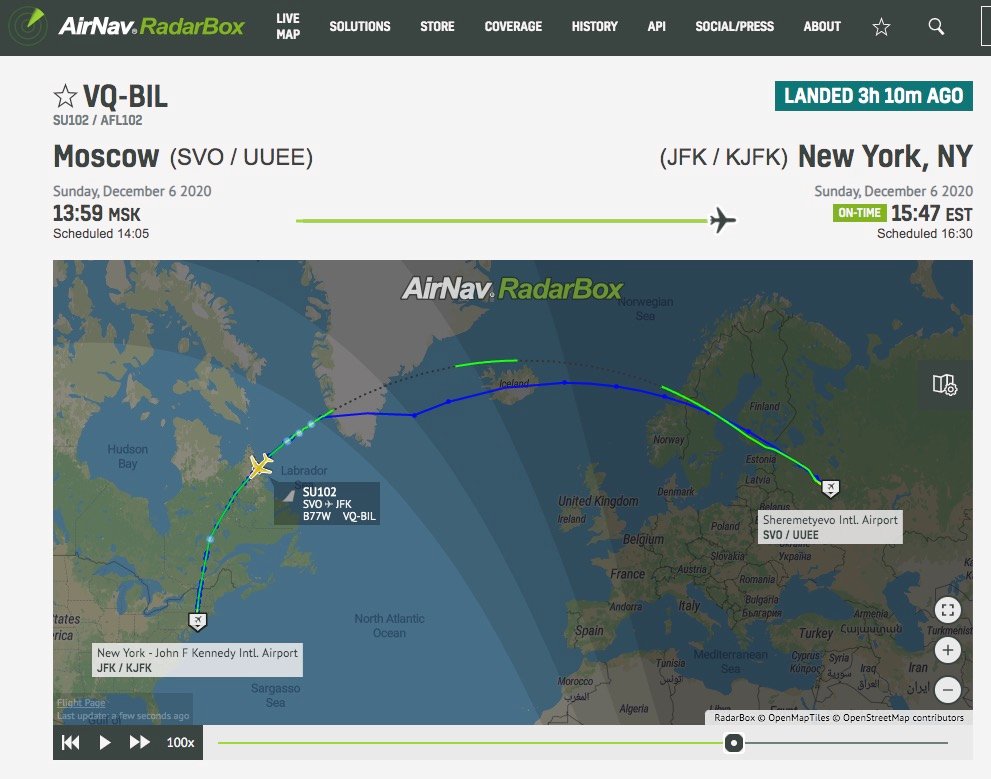 An investigation is ongoing.