BREAKING Planes clip each other on taxiway at Detroit Metro Airport 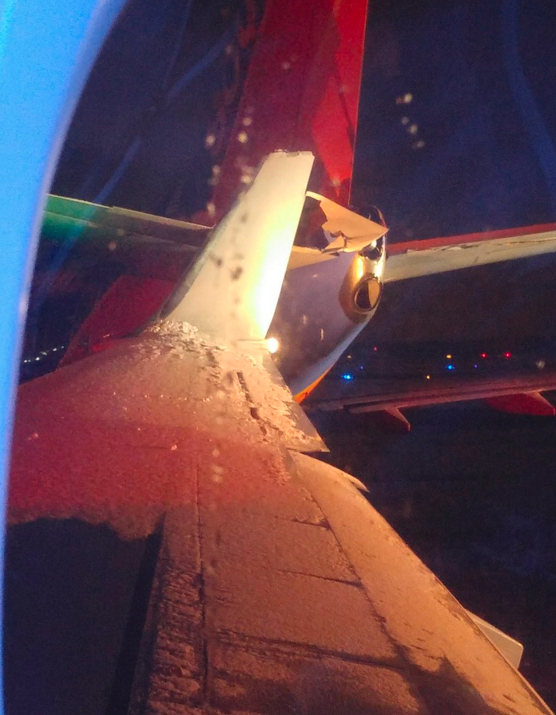 Two planes clipped each other on the taxiway at Detroit Metro Airport this morning around 6 a.m.

American Airlines Boeing 737 from Detroit to Dallas returned to the gate for inspection after it struck the wing of a Southwest Airlines aircraft as it was taxiing away from the gate for takeoff.

No one was injured in the incident.

AA plane hits Southwest plane in taxi way , you would think they have all the room in the world !!!!! pic.twitter.com/1Iwpb27WmV