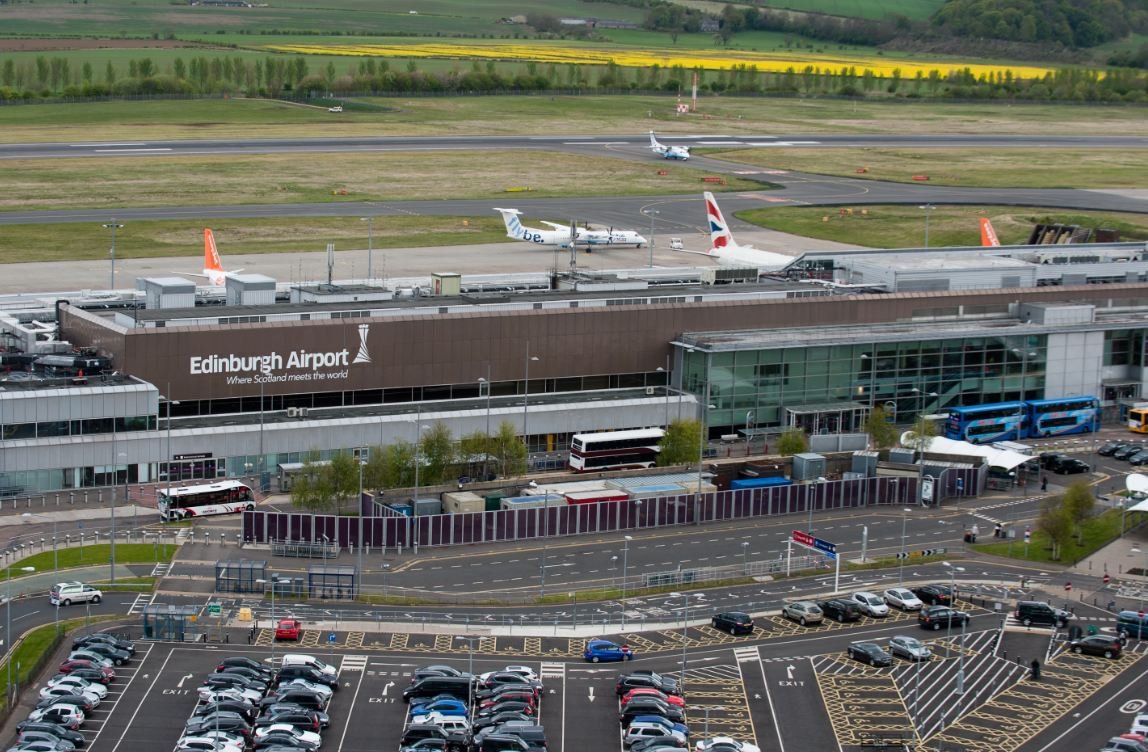 A plane carrying the French Rugby Team has been stopped from leaving Edinburgh Airport as police question a number of players.

The French squad had been due to depart Edinburgh Airport on Monday morning.

After the France was beaten in the Six Nations 36-32 at Scotlands home Murrayfield , the players left the following day aboard this Jet2 Boeing 737-800 G-JZHJ chartered to fly them back to Paris Orly.

The flight was originally meant to depart at 1100. However the players were questioned by Police Scotland in relation to an alleged incident in a bar following France’s defeat to Scotland in the Six Nations on Sunday.