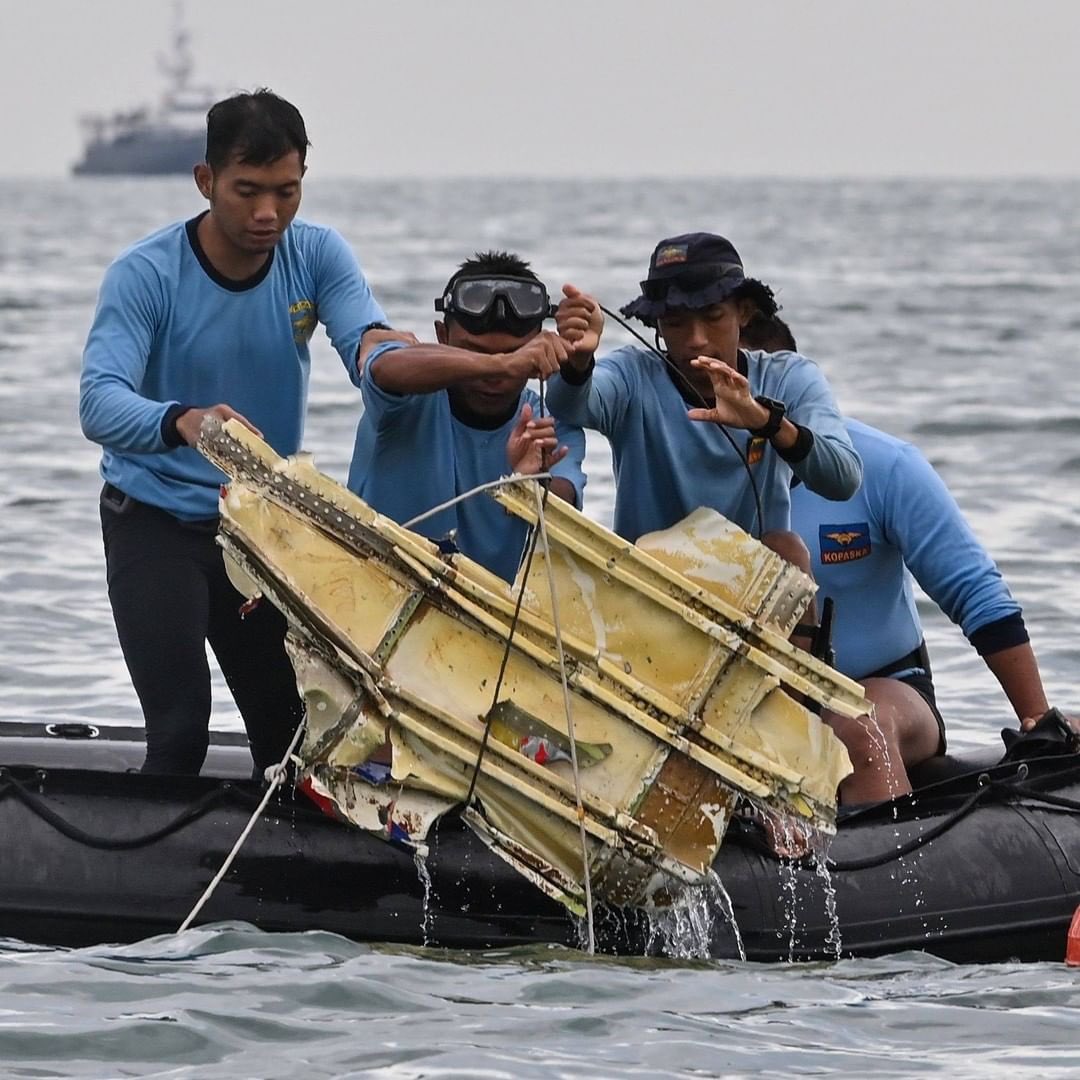 The Sriwijaya Air plane that crashed last month killing 62 people had an imbalance in engine thrust that eventually led the plane into a sharp roll and then a final dive into the sea.

“We don’t know if it’s broken or not, but it’s an anomaly because the left moved far back, the right did not as though it was stuck,” KNKT investigator Nurcayho Utomo told reporters of the levers.

At about 10,900 feet, the autopilot disengaged and the plane rolled to the left more than 45 degrees and started its dive, according to the report.

The Sriwijaya accident is Indonesia’s third major airline crash in just over six years and has shone a spotlight on the country’s poor air safety record.

There had been two prior problems reported with the autothrottle system that automatically controls engine power based on maintenance logs, but the issue was rectified on Jan. 5, four days before the crash, KNKT said.

A working autothrottle is not required for a plane to be dispatched as pilots can control the thrust levers manually with their hands.

Divers are still searching for the plane’s cockpit voice recorder which could help investigators understand the actions taken by the pilots, both of whom were experienced with 17,900 hours for the captain and 5,100 hours for the first officer.