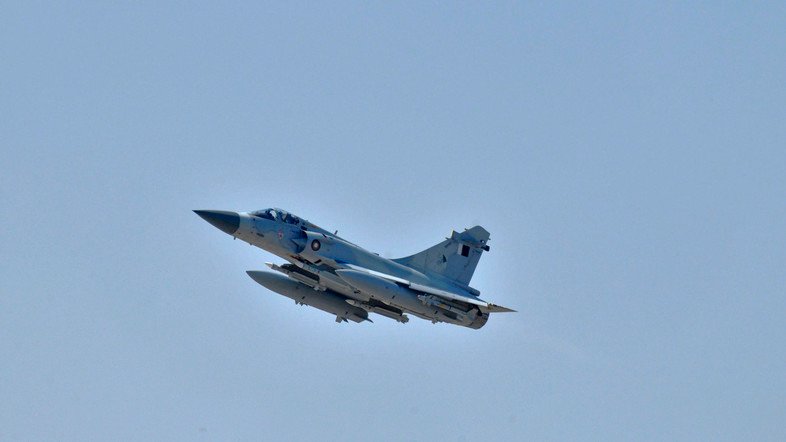 UAE aviation officials have accused Qatari military jets of endangering a civilian passenger plane with 86 on board, according to Emirates news agency WAM.

The civilian jet was crossing airspace run by Bahrain when it was intercepted by fighter jets on Sunday. The approaching military aircraft came so close that the passenger plane was forced to take evasive action, according to Emirati civil aviation authorities cited by the UAE state news agency.

UPDATE Qatar rejected accusations that it intercepted a civilian aircraft registered in the UAE, stressing that a Qatari fighter was scrambled due to an Emirati plane violating the country’s air space, state news agency QNA reported.

Bahrain’s aviation authority also issued a statement Sunday criticizing the actions of the Qatari military jets, stating that the passenger plane was over international waters when it came under threat.