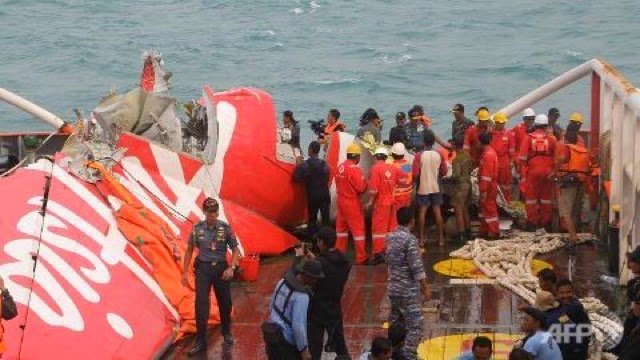 The captain of AirAsia Flight QZ8501, which crashed into the Java Sea on Dec 28, 2014, had left his seat before the plane lost control, according to Reuters on Saturday (Jan 31).

Captain Iriyanto “was out of his seat conducting an unorthodox procedure when his co-pilot apparently lost control, and by the time he returned it was too late to save the plane”, two unnamed sources familiar with the investigation told Reuters.On Thursday, the country’s National Transportation Safety Committee (NTSC) revealed that the French co-pilot, Remi Plesel, was flying the plane when the aircraft went down, rather than Captain Iriyanto, an experienced former fighter pilot. “The second-in-command was the pilot flying,” chief investigator Mardjono Siswosuwarno told reporters in Jakarta, adding that the captain was monitoring the flight. 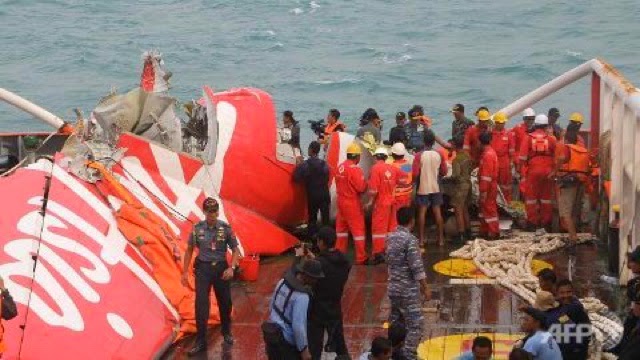